The new Flash Player 10.2 is now available on Windows, Mac and Linux and Adobe promises that when the new release is used on Stage Video supported systems, streaming 1080p HD video will only create a 1 to 15 percent CPU load. 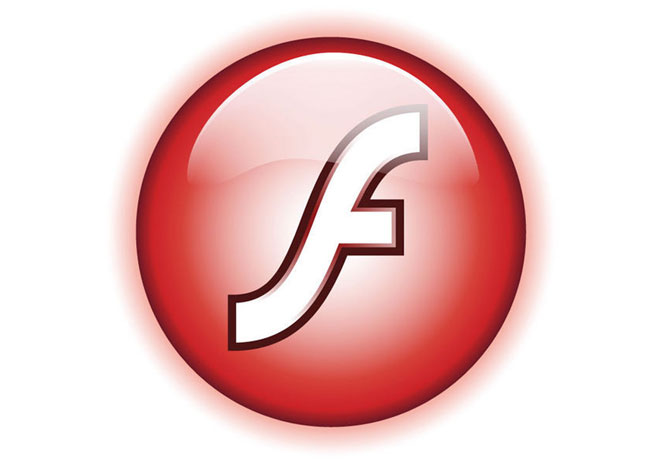 Other features included in the new Flash Player include support for full screen playback on multiple displays, allowing you to now watch your videos in full screen on one display while multitasking on another. Together with GPU rendering technology to support Microsoft’s upcoming Internet Explorer 9 browser.

You can read the full release notes on the Adobe website Flash Player 10.2