John Nack has put together an interesting demo showing how much faster and resilient Flash is compared to HMTL 5 on mobile phones.

The two phones tested were the Nexus One and iPhone 4 with the HTML 5 animation running at around 24 frames per second on the iPhone 4 and 40 fps on the Nexus One. Watch the demo after the jump to see Flash vs HTML 5. 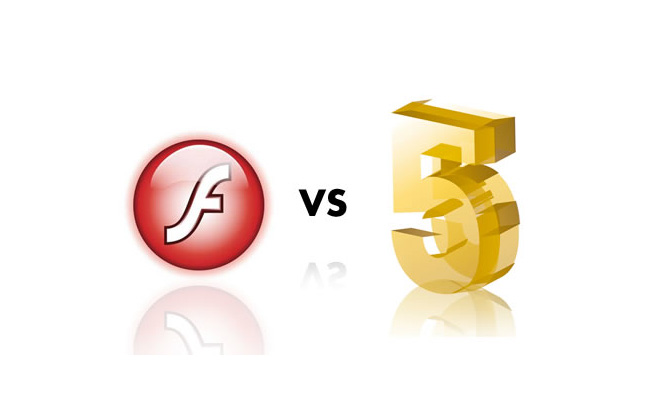 After the article being published on 9to5 Mac, John came under fire from a few readers, here’s what he had to say:

Hey everyone, thought I might chime in as the author of the blog post being criticized. The code was engineered to be as equal as possible between the two demos. Full source has been provided to show this.

The code posted by wolever is not scalable but raises some interesting points. The physical dimensions of the canvas being rendered does matter. Scaling the demo down to 300x300px yields 40fps on the iPod Touch. I’ll be doing an updated blog post on this tomorrow showing results at different sizes.

I’m not sure why anybody thinks canvas is limited to 24fps. My post tomorrow that wrong. And no, I don’t work for Adobe. I complain about Adobe almost as much as Apple and I much prefer running my own company at the moment.