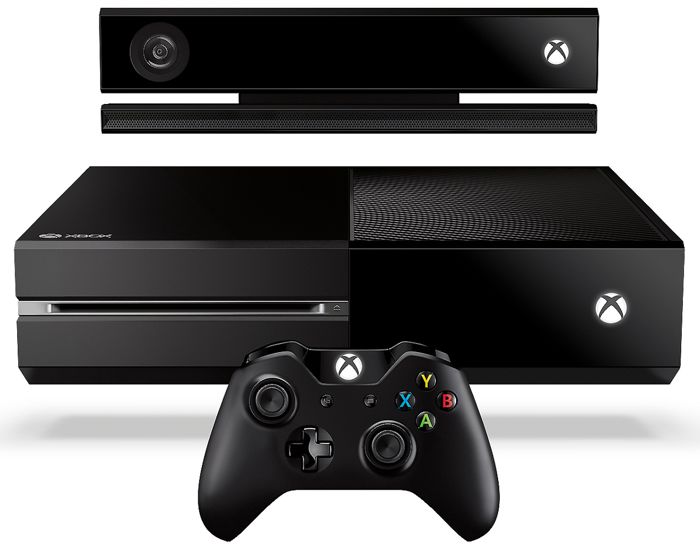 Yes, geeks spend hours and hours trying to find exploits and this kid does so in a few minutes. The security bug was later reported to Microsoft by Kristoffer’s father who saw his son playing restricted games on the console. Soon enough, Microsoft fixed the bug, and rewarded the kid with four free games, $50 (£30), and a year-long subscription to Xbox Live.

“We’re always listening to our customers and thank them for bringing issues to our attention. We take security seriously at Xbox and fixed the issue as soon as we learned about it,” the company said in a statement.

Microsoft also added Kristoffer to its list of recognised security researchers, which is a pretty good thing for the boy. It seems the boy has a bright future ahead of him.