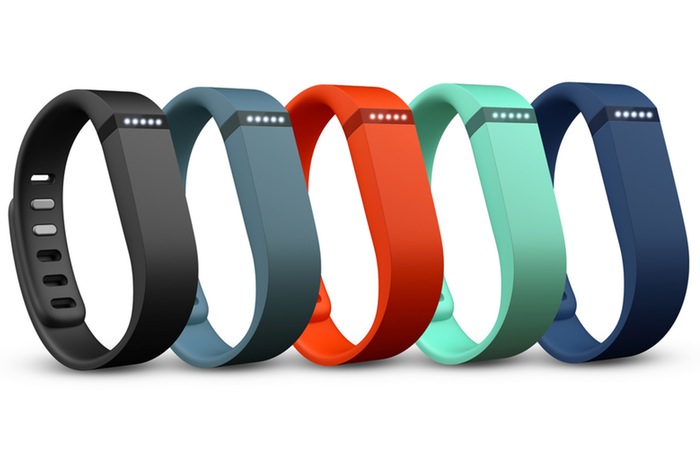 Windows Phone device owners who are looking for a fitness tracker to help them stay on track staying healthy and following a fitness regime.

Might be interested to know that the Fitbit fitness tracker will soon be receiving support for Windows Phone devices via a companion application, according to a statement on the Fitbit forums.

Fitbit currently offers a range of fitness tracking devices in the form of the Fitbit Flex, Fitbit Zip and Fitbit one name a few. However the company hasn’t as yet announced if all will be supported by the new Windows Phone 8.1 companion application.

A statement over on the Fitbit forums revealed that the company is currently in the process of developing a Windows Phone 8.1 mobile application, that will support its fitness tracking wristbands technology.

“Fitbit is developing an application for Windows Phone 8.1. Thank you for all your feedback and support!”

Unfortunately no other information other than the sentence above has been announced as yet by Fitbit regards a release date or features list. But as always we will keep you updated as soon as a Fitbit Windows Phone release date is confirmed. In the meantime for more information on the Fitbit fitness tracker jump over to the official website.