Fitbit has today announced that its activity and sleep trackers now sync directly with 44 Android and iOS devices, providing an additional 26 devices for users to chose from since January of this year.

The Fitbit application will be pre-loaded on the new HTC One M8 smartphone that was announced this week and has already been through a teardown by the iFixit team. 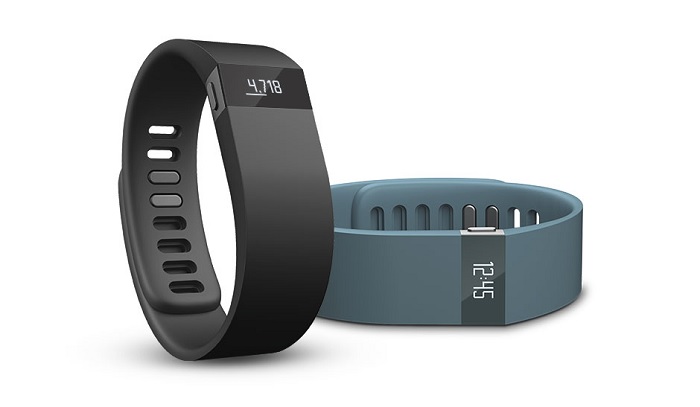 Fitibit also explained that Android users are rapidly adopting the Fitbit fitness tracker and application and have already downloaded the app more than 1 million times from the Google Play Store. Fitbit explain :

For more information on the new Fitibit figures jump over to the Fitbit press release website for details.