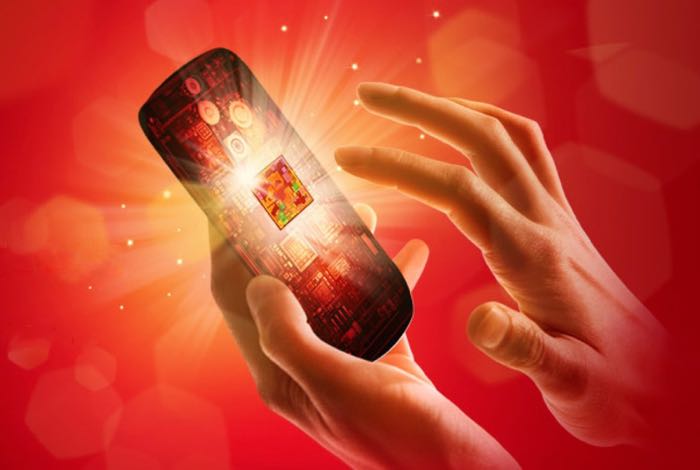 The first handsets to use the new Snapdragon 820 processor will launch in quarter one of 2016, these will include devices from Samsung and HTC.

LG and Sony will also use the Snapdragon 820 although according to a recent report we will not see these new handsets until quarter 2.

One of the first smartphones that is expected to use the new 820 processor is the Samsung Galaxy S7, this handset is rumored to be unveiled in January and will apparently go on sale in February.

HTC will also be another of the first companies to use the new Qualcomm flagship processor, all we know is that this new smartphone, which will probably be the HTC One M10 will land some time in quarter one of 2016.

As soon as we get some more information on the new Snapdragon 820 powered handsets that are launching next year, we will let you guys know.