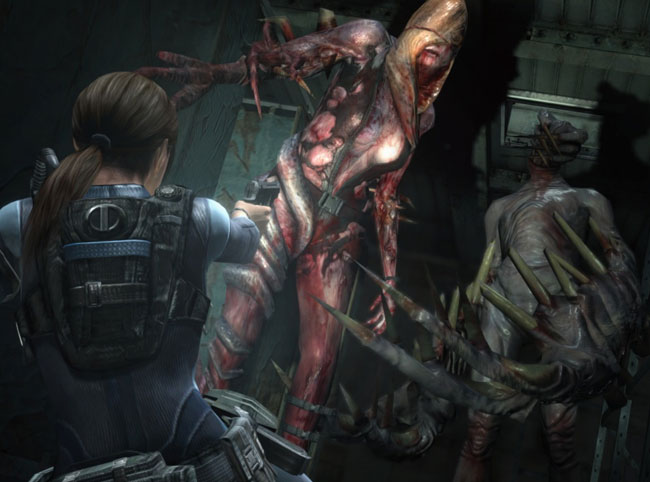 “Resident Evil: Revelations returns to the survival horror gameplay of earlier series installments, with returning elements such as a limited supply of ammunition, and more emphasis on exploration and puzzle solving”