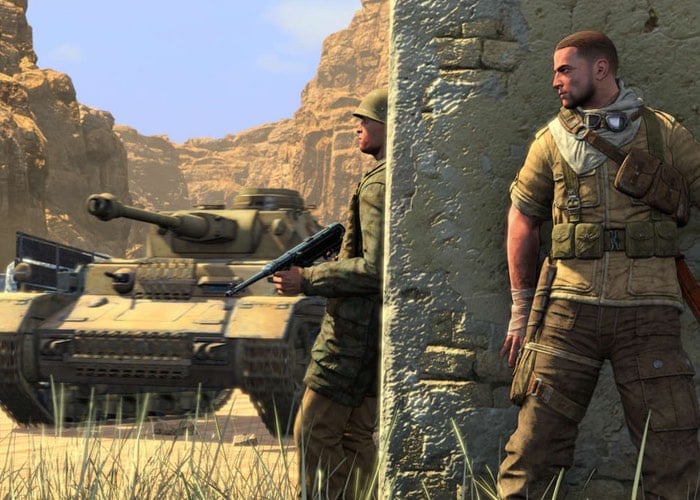 Rebellion Developments has this week released the first official gameplay teaser trailer for the upcoming Sniper Elite 4 tactical, stealth, third person shooter game which will be available to play on PC, PS4 and Xbox One, and is a direct sequel to the previous Sniper Elite 3 game.

Sniper Elite 4 is currently under development and will be officially launched on February 14th, 2017. Check out the teaser trailer below to see the new features that have been integrated into the game as well as the games unique X-Ray kill cam system.

The game provides an open world environment that is significantly larger than the previous Sniper Elite 3 game and now provides players more freedom for open-ended gameplay as well as providing the option to climb and grab ledges. As well, as the return of co-operative missions and competitive multiplayer.

Sniper Elite 4 is set in 1943 Italy, in the immediate aftermath of the events in Sniper Elite III. Players control Karl Fairburne, an Office of Strategic Services agent, who is tasked to assist the Italian resistance force to fight against the Fascists in World War II.