Now that Nokia Devices and Services have officially become owned by Microsoft, Microsoft have celebrated the new acquisition by releasing their first advert since the acquisition called “Not Like Everybody Else”.

As of April 25th 2014 the Microsoft and Nokia Devices & Services deal was sealed and includes the Lumia brand for Windows Phone smartphones. Together with a number of patent license agreements which have been setup between the two companies. 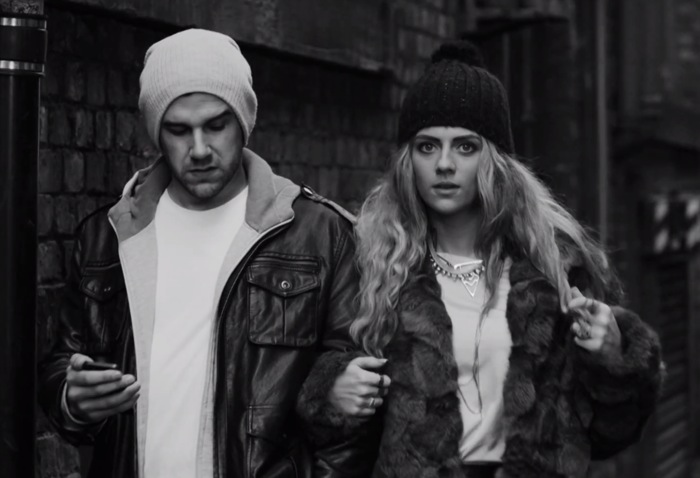 Over the coming months and years it will be interesting to see how Microsoft uses their new acquisition to push forward their windows Phone mobile operating system as well as developing new smartphone technology to compete with the likes of Apple, Samsung and Google who are dominating the markets at the present time.

“Today, everything just became a lot more colorful. You can read more about Nokia Devices and Services coming together with Microsoft”