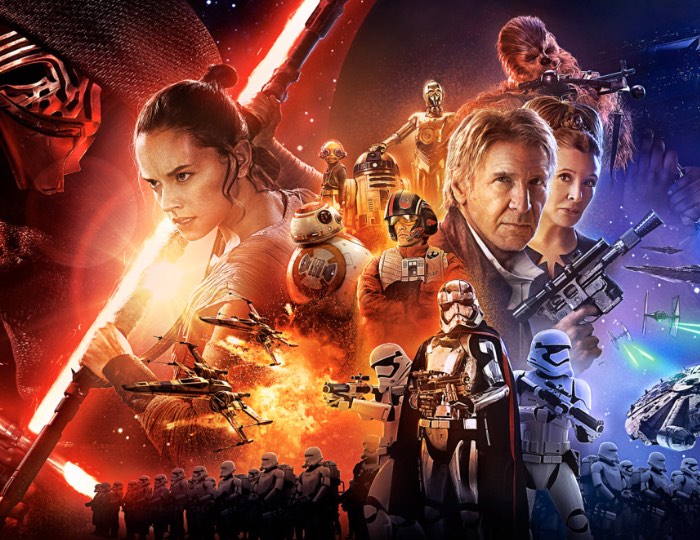 Adding to the ever growing number of TV spot trailers that have been released ahead of the highly anticipated Star Wars The Force Awakens movie launch next month.

The very first clip from the The Force Awakens has also been released today providing a brief glimpse at a new slice of the action that includes dialogue between Finn and Rey.
The very first 15 second clip below shows Finn and Rey running for their lives as they try to escape the evil Empire’s forces by making their get away in a nearby vehicle, check it out below and enjoy!

Also check out the Star Wars The Force Awakens TV spot 9 which has also been rolled out to whet your appetite ahead of the movies launch worldwide on December 18th 2015.