Each Xi3 Modular Computer, including the ChromiumPC, is housed in an aluminium chassis that holds three small but interconnected boards (or modules) and will be powered by a dual- or single-core 64-bit, x86-based processor. 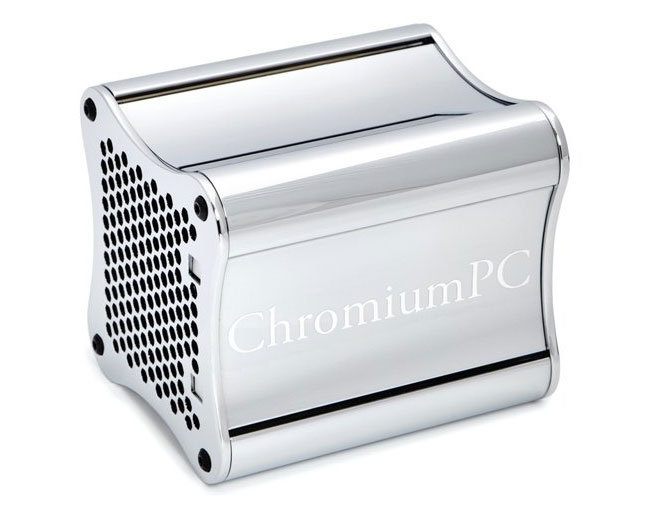 “Historically, the vast majority of operating systems have been installed and run locally on computers. But as technology has advanced and people have become more and more comfortable with using Web-based applications and storing data away from their computer, specifically ‘in the cloud,’ it only makes sense that operating systems will become cloud-based. In fact, we expect that over time we’ll see many operating systems that are wire-bound and require the computer to be connected to the Internet to run, and we will likely support these new operating systems as well.”

Unfortunately no information on pricing or worldwide availability has been released as yet, but ChromiumPC prices together with additional specifications are hopefully to be announced later this year, and the ChromiumPC expected to start shipping in the second half of 2011.