And why is this important? Because cellulosic ethanol from wood chips and other discarded non-usable crops will be part of America’s new fuel diet this decade. 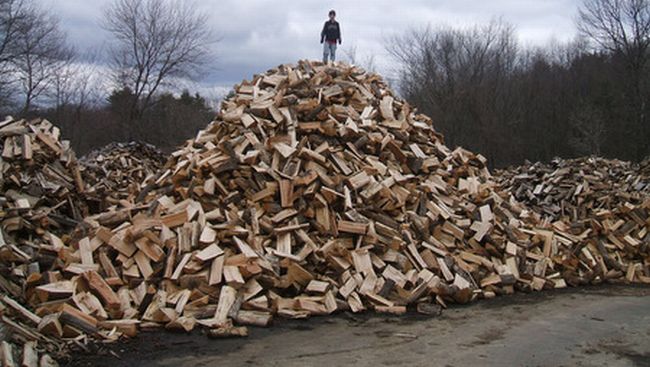 So says a federal law and the Environmental Protection Agency (EPA). In compliance with this legislation, a wonderful partnership has been struck between Mascoma Corporation and oil refiners Valero to set up the U.S.A.’s first full fledged Cellulosic Ethanol Plant.

The agreement stipulates that Valero’s refining expertise will be applied to produce the output of Mascoma’s upcoming plant in Kinross, Michigan. Valero is also putting $5 million into the project, a small fraction of the total $350 million needed to get the operation off the ground. Mascoma has spent the last few years actively pursuing investors.

Mascoma Corp. and Valero’s partnership is unique in the biofuel annals because their ethanol will be derived from wood waste. Others in the industry usually employ grass or corn in the conversion process, but Mascoma hs a specialty all its own.

Mascoma is also set to make a killing in the brave new world of biofuels; the EPA requires no less than six million gallons of ethanol to be mixed with gasoline every year. It’s a conservative amount, but a large one as well.