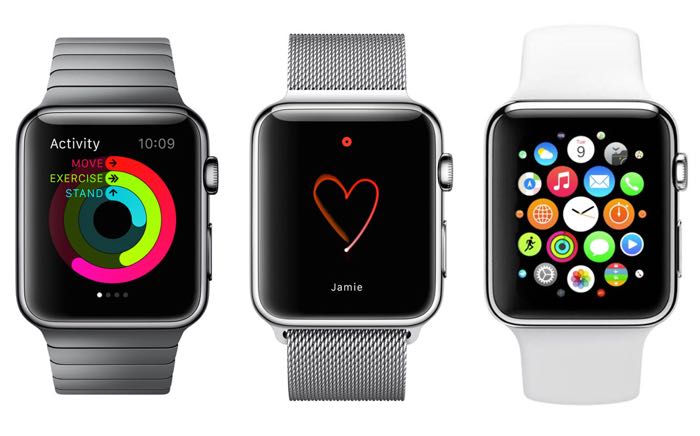 According to Wired‘s recent report on the Apple Watch, the first prototype of the device was an iPhone with a Velcro strap.

The team built a simulator that displayed a life-size image of an Apple Watch on the screen. Software was moving much more quickly than hardware, and the team needed a way to test how it worked on your wrist. There was even an onscreen digital crown—a facsimile of a watch’s classic knob—that you could swipe to spin, but it hardly replicated the feeling of twisting a real crown. Swiping, after all, is what the knob was supposed to replace. So they made a custom dongle, an actual watch crown that plugged into the bottom of the phone through the cord jack. In a sense the first true Apple Watch prototype was, like 10,000 Kickstarter projects, just a weird iPhone case with a strange accessory sticking out of it.

Head on over to Wired at the link below to find out more details about the earky stages of the Apple Watch when Apple was working on the device.