A Firefox OS Tablet has been on display at Computex 2013 this week and was revealed in the press conference earlier this week and is currently over in the Foxconn booth together with a range of Firefox OS smartphones.

The unveiling of the new Firefox OS tablet follows on from the announcement on Monday that Foxconn and Mozilla are to partner to not just build smartphones but tablets as well. 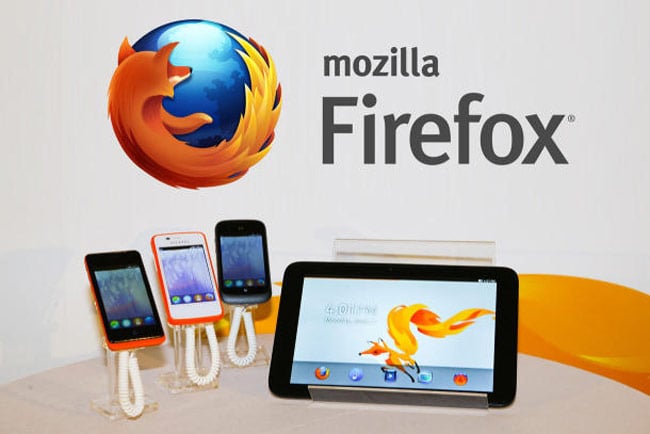 Its thought that the Firefox OS Tablet is equipped with a 10.1 inch screen and looks similar to the Google Nexus 10 in style and design. Young Liu, the general manager of Foxconn’s Innovation Digital System Business Group explained in a statement:

“We believe that the integration of software and hardware development will offer greater benefits to our customers and consumers,”-“Firefox OS from Mozilla is based on HTML5 and open web technologies. The whole idea perfectly matches to the strategies promoted by Foxconn.”