If you have used Firefox for extended periods over the last couple of years you will already be aware that earlier version of Firefox have suffered from memory issues when its been used heavily for extended periods. Mozilla is already aware of this and in recent version tried to tackle the issues with some effect. With huge steps being taken in the right direction with their current version 5.

But with Firefox 7 Mozilla is hoping to crush the memory issues even further, users should see Firefox 7 using less memory than earlier versions, often 20% to 30% less, and sometimes as much as 50% less say Mozilla. 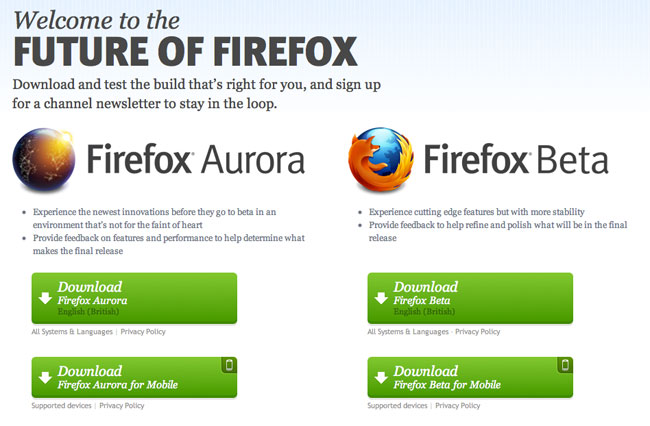 The new improvements will mean that Firefox 7 will be less likely to crash particularly if you have many websites open at once. More information to support the cliams can be found over on the Mozilla Nicholas Nethercote blog.

Firefox 7 is currently in the “Aurora” channel, with a new build expected next Tuesday, Aug. 16th and the final version of Firefox 7 is expected to arrive somewhere around  September 27th. You can download a copy of the early release here.