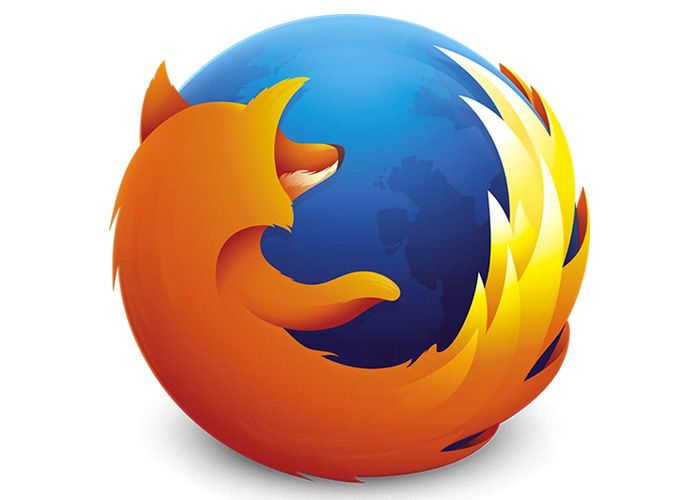 Mozilla has today announced the availability of their latest Firefox 64-bit Windows browser, offering users of Windows 7 and above enhancements in performance for those running 64-bit systems.

Until recently the Firefox 64-bit browser software was only available for Mac OS X and Linux operating systems but is now finally supported by Microsoft’s Windows.

The latest 64-bit support has been rolled out as part of the latest Firefox 43 release for Windows, Linux, OS X, and Android. Mozilla explains a little more :

Firefox 64-bit for Windows, by design, has limited support for plugins and users will notice that certain sites requiring plugins that worked in previous 32-bit versions of Firefox might not work in this 64-bit version. As we’ve shared previously, Mozilla intends to remove support for most NPAPI plugins in Firefox by the end of 2016.

To download and install Firefox 64-bit for Windows go to the Firefox All Systems page via the link below.