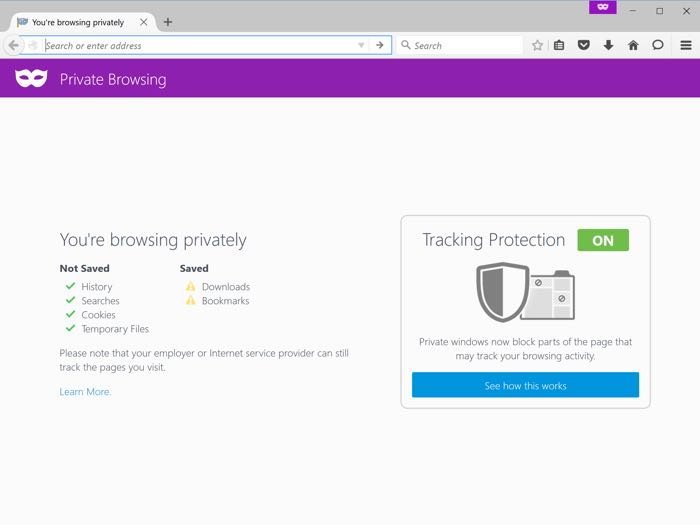 In the new version of Firefox there is now a Tracking Protection feature in the Firefox Private Browsing mode.

The video below gives us some more information about the private browsing Tracking Protection feature.

The latest version of Firefox, Firefox 42 is now available to download for Windows, Linux and the Mac, you can find out full details at the link below.