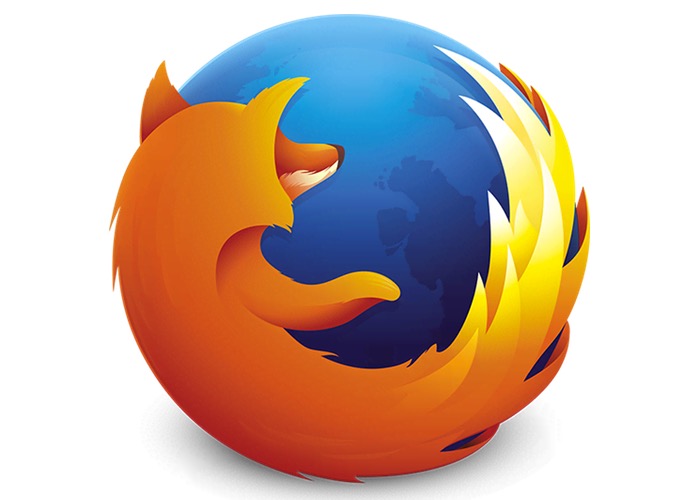 Mozilla has this week rolled out Firefox 37 the latest version of their Firefox web browser which includes a number of new features, tweaks and enhancements for users to enjoy.

The Firefox version 37.0 has been first made available to Release channel users and includes features such as a new Heartbeat user rating system and Microsoft’s Bing search now uses HTTPS for secure searching.

“Check out “What’s New” and “Known Issues” for this version of Firefox below. As always, you’re encouraged to tell us what you think, or file a bug in Bugzilla. If interested, please see the complete list of changes in this release. We’d also like to extend a special thank you to all of the new Mozillians who contributed to this release of Firefox!”

For more information on the new Mozilla Firefox 37 release ad features jump over to the official Firefox website for details via the link below.