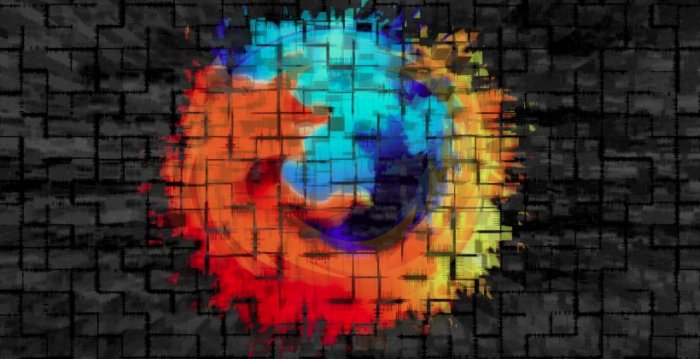 New users of Firefox who download Firefox 34 will now have Yahoo installed as the default search engine, although this can easily be changed to Google or other search engines if you want to.

The default search engine is now Yahoo in North Amercia, and it has been changed to Yandex in Russia, there are also a number of new features in Firefox 34, which include Firefox Hello and more.

You can find out full details of everything that is included in the latest version of Mozilla’s Firefox at the link below.