Even though the official launch of Firefox 17 isn’t until tomorrow, the latest version of the new Mozilla browser is now available to download for Windows, Mac and Linux systems, via FTP.

No change log for the new browser has been released as yet by Mozilla but the beta change log provide you with a good idea of what you can expect to receive in the new version of Firefox 17 which is based on Gecko 17. 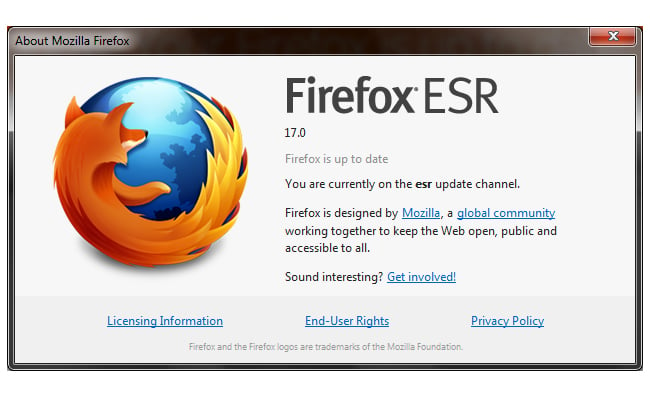 Firefox 17 officially launches tomorrow but the latest Firefox creation is now available to download from Mozilla’s FTP servers. Also check out the Firefox 17 for developers website for more information.