Today Mozilla has made available their latest Firefox browser taking it to version 12. Since Mozilla has adopted a quicker release roll out similar to that used by Google for its Chrome browser, it means its only been five weeks since the launch of Firefox 11.

The new six week update cycle came Mozilla is now using allows it to keep development up to date an provide users with new features quicker than the older system which may have taken Mozilla months to roll out features between updates. 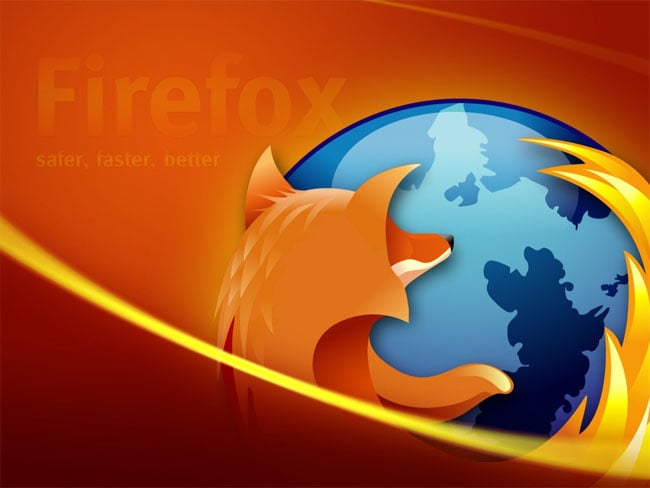 Witihn the latest update if you are using Windows, Mozilla has now removed the need for User Account Control prompts, whenever you wish to update, making it slightly easier and quicker to download the next update when its released.

Other creatures include a new “Find in Page” function, as well as now allowing URLs pasted into the download manager window to start downloading automatically. You can download the latest version of the Firefox 12 for Linux, Mac and Windows from the Mozilla website.