Mozilla has been busy this week releasing an update to its stable Firefox release and has now rolled out updates to its Aurora and Beta Firefox versions, bringing with them some very interesting new additions.

The new features rolling down the Firefox development ladder include a new add-on synchronisation process. Enabling users to replicate the same add-on installations and settings, across multiple desktops, if required. 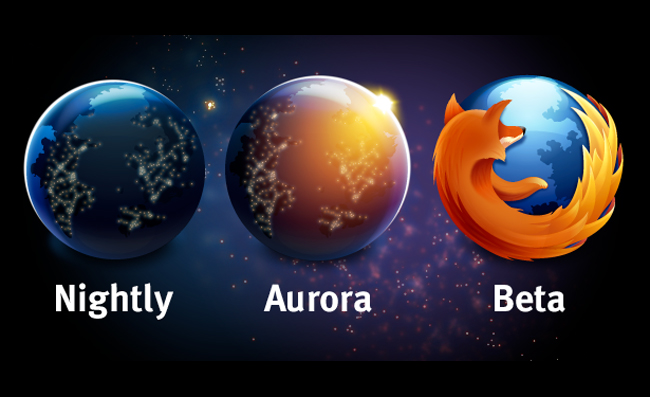 As well as the new sync feature Mozilla will also be stepping up their updates into a more silent update process, similar to that of Google Chrome’s. Once officially released the new features will allow users to confirm update processing just once. After which updates will automatically be downloaded and installed behind the scenes.

Mozilla’s Firefox beta version now also supports Google’s SPDY protocol for faster and safer site loading, a 3D view for the Page Inspector developer’s tool, together with a live update option for changing CSS code on the fly, and support for importing data from Google’s Chrome browser. Some of the new features are now available to check out in the Firefox 12 Aurora download for available for Windows, Mac, and Linux.