Northrop Grumman are still pushing the envelope in places that haven’t been pushed. Namely in Optionally Piloted Vehicles or OPVs, which basically means a regular airplane that can be controlled by remote if the situation demands it. Pictured below is Northrop Grumman’s latest creation, the Firebird. 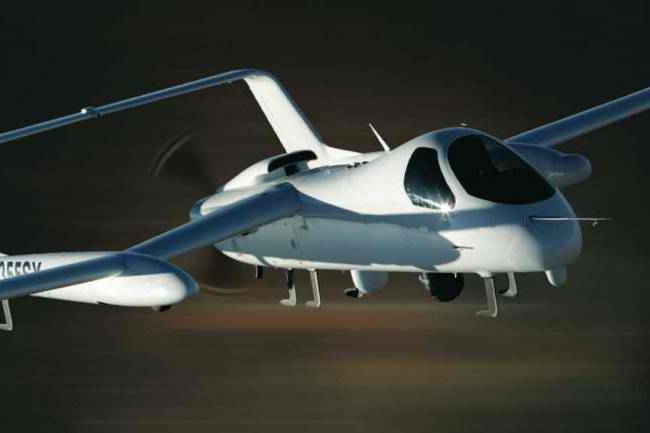 It’s quite an awesome name for a rather humdrum aircraft whose engineering brings earlier classics like the vaunted OV-10 to mind. What the Firebird is supposed to be used for is intelligence missions, which explains the large number of electronics that can fit into its streamlined frame. Designed for medium altitude flying and run by a fuel efficient propeller interestingly configured at the back of the plane, the Firebird can be used for a variety of missions outside its direct military application.

Since the Firebird has just been unveiled it will be taking part in military exercise later this month to prove its mettle before entering service in the U.S. military. As a surveillance and intelligence gathering aircraft, the Firebird carries no weapons. It compensates for such an apparent vulnerability by being rugged and agile. Apparently, the Firebird is the latest in an emerging market for ‘hybrids’—aircraft that straddle the line between drones and the piloted variants.