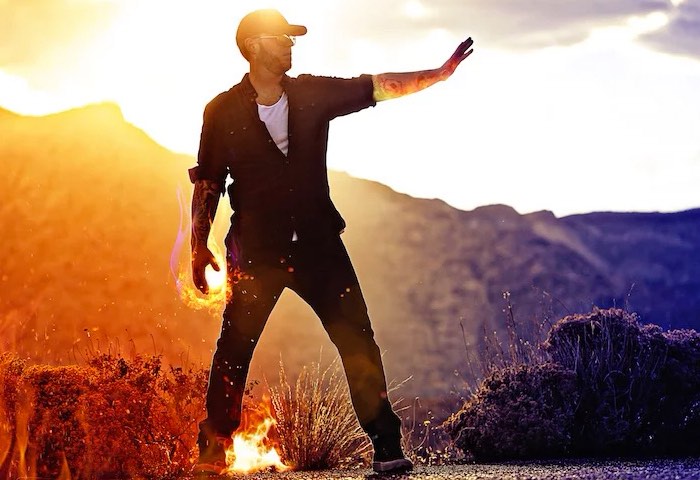 First unveiled back in 2014 the fireball flinging wrist worn gadget in the form of the Pyro from Ellusionist, has now been made even more compact and is available to purchase as the Pyro Mini for $147.

Based on the original Pyro the design has now been refined to make it easier to use, while including a whole host of new features to rival anything you’d see in a James Bond movie, say its creators.
Check out the promotional video below to see how the compact fireball shooting device is worn and used. New features of the Pyro Mini include :

We’ve reduced the size of the original Pyro by over 50% to create a compact device that’s easier to conceal. 2 barrels with intense firepower.

Built-in trigger on the top of the device to allow you to shoot a fireball from your hand at the push of a button, now the device is small enough to palm.

NO MORE BATTERIES. We’ve added USB recharging, allowing you to plug in your Pyro to charge up to 600 shots from the in-built lithium battery. Now you can charge it from your laptop, in the car or on your way to a gig.

A DETACHABLE WRIST STRAP enables you to slide the device on or off with ease. Whether you’re just shooting fireballs for fun, or you’re at a gig, PYRO mini allows you to turn up the heat at a moments notice.

For more information on the Pyro Mini jump over to the official website via the link below.