We have featured a number of cases for the iPhone and iPad here at Geeky Gadgets, the latest ones are from a company called Fine Grain, which is a student run design company who have come up with some cool iPad cases.

The two cases are design to protect your iPad, without spoiling the iPads design and they are made from a range of materials which include aircraft grade aluminum, and hand finished wood, have a look at the photos below. 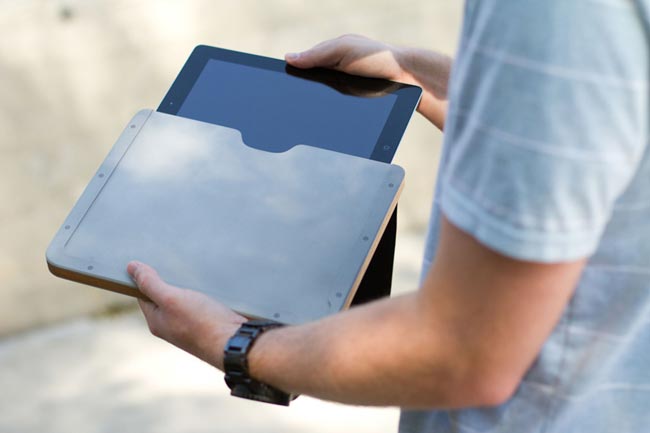 The guys from Fine Grain are trying to raise $20,000 on Kickstarter to put these two iPad cases into production, and it looks like they are almost half way to their goal. 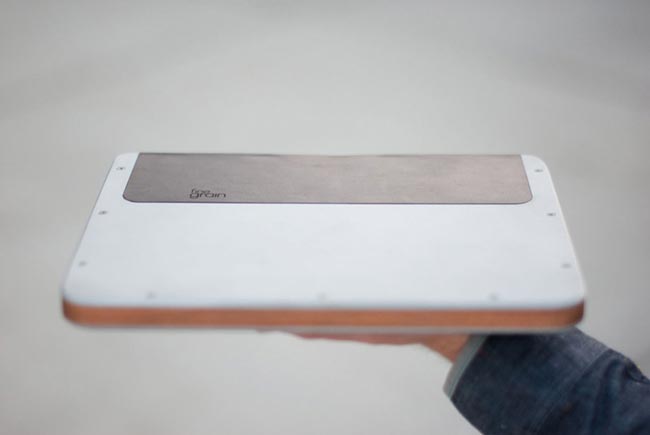 You can find out more details about the iPad cases from Fine Grain over at Kickstarter, and prices start at around $50, although they will retail for more when they finally go on sale.