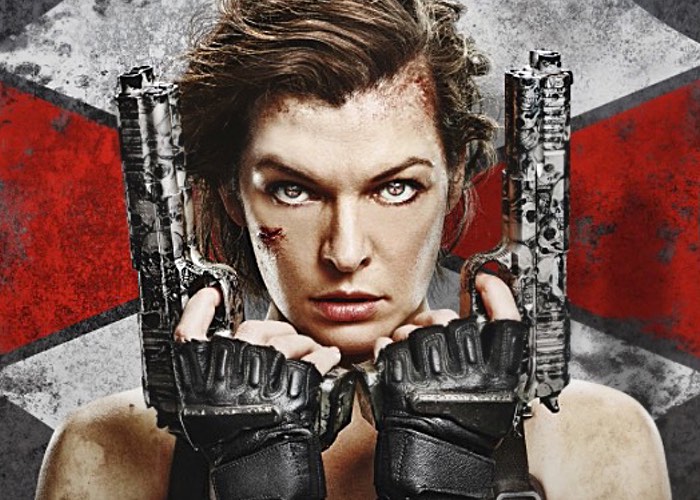 Resident Evil fans looking forward to the next and apparently final movie in the current series of Resident Evil films, are sure to enjoy this teaser trailer that has been released by Sony today to provide a first look at the aptly named Final Chapter.

Milla Jovovich once again returns as Allice to bring destruction and mayhem to whats left of the world and the Umbrella corporation. Check out the new Final Chapter trailer below accompanied by the Guns & Roses song Paradise City.

Picking up immediately after the events in Resident Evil: Retribution, Alice (Milla Jovovich) is the only survivor of what was meant to be humanity’s final stand against the undead. Now, she must return to where the nightmare began – The Hive in Raccoon City, where the Umbrella Corporation is gathering its forces for a final strike against the only remaining survivors of the apocalypse.