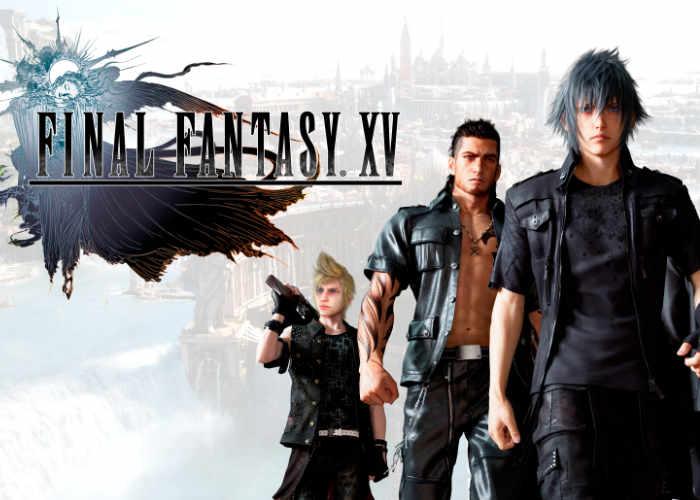 Mat Kishimoto from Square Enix has taken to the official PlayStation blog this week to answer all your questions and reveal everything you need to know about the new Final Fantasy XV game which will be launching on PlayStation 4 in a few days time on November 29th, 2016.

Don’t worry Kishimoto has not included any spoilers which might ruin your introduction to the game or storyline, but has answered many of the questions fans have been asking in the last few months.

To whet your appetite ahead of the game’s launch next week check out the trailer below which was first rolled out back at the end of October, providing a quick look at the storyline and gameplay you can expect from the highly anticipated Final Fantasy XV game.

Final Fantasy XV was built for both the hardcore and casual Final Fantasy fans, alike.
• If you love Final Fantasy, see number 15.
• If you aren’t familiar with it, the story, the characters, combat, and world are all new, so no prior knowledge is required to enjoy this experience!

The story of Final Fantasy XV is Noctis’ story. Noctis is the prince of the kingdom of Lucis. He is set to wed Luna. He’s sent away to find his bride to be with his three best friends — Prompto, Gladio, and Ignis — on a road trip using his father King Regis’ car, the Regalia.

As he is sent from his kingdom to wed his bride to be, he hears that under the guise of a peace treaty his kingdom is overtaken and invaded by the Niflheim Empire. He receives reports that his father, his fiancée Luna, and he himself are all reported dead.
Not quite sure who to believe or trust, he continues on his journey with his comrades to find out the truth and reclaim his rightful spot on the throne of the kingdom of Lucis. Pretty straightforward, right?

Final Fantasy XV is completely open world. While there’s of course a main critical path to follow, you’ll realize you can do whatever you want in the first 10 minutes.

The world is called Eos. It’s a massive world with multiple continents that are all completely different, vibrant, and sometimes dangerous.

For more details on the upcoming Final Fantasy XV game visit the official PlayStation Blog by following the link below.