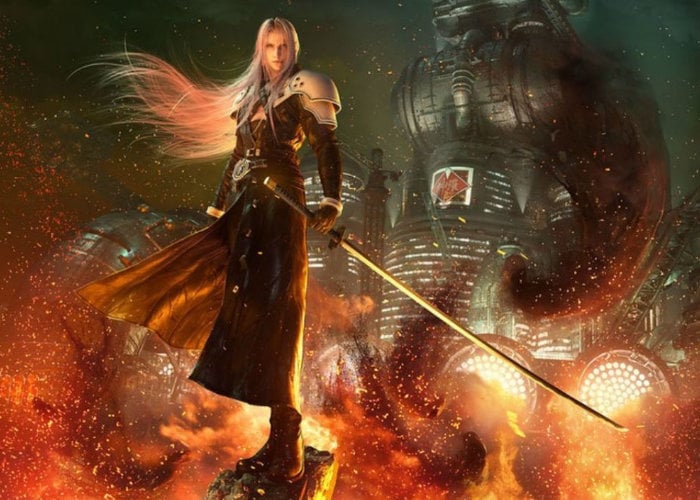 Unfortunately for those of you patiently waiting for the arrival of the highly anticipated Final Fantasy VII Remake, you will be disappointed to learn that its launch date has been pushed back until April 10th, 2020. The news was announced but the development team at Square Enix via the games official Twitter account.

“The world has fallen under the control of the Shinra Electric Power Company, a shadowy corporation controlling the planet’s very life force as mako energy.

In the sprawling city of Midgar, an anti-Shinra organization calling themselves Avalanche have stepped up their resistance. Cloud Strife, a former member of Shinra’s elite SOLDIER unit now turned mercenary, lends his aid to the group, unaware of the epic consequences that await him.

The story of this first, standalone game in the FINAL FANTASY VII REMAKE project covers up to the party’s escape from Midgar, and goes deeper into the events occurring in Midgar than the original FINAL FANTASY VII.”