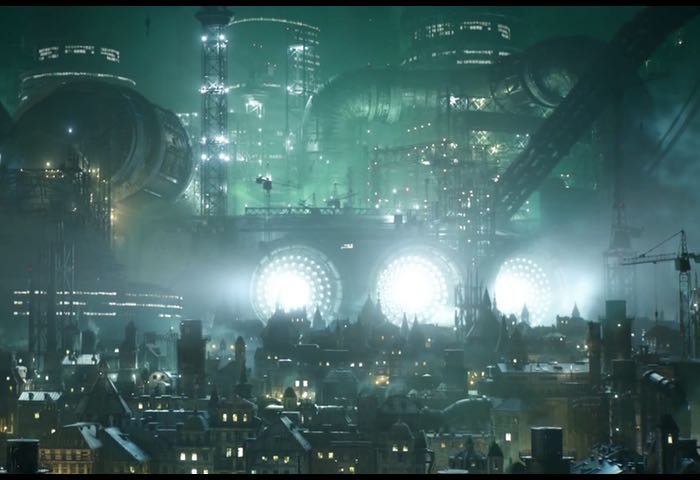 The highly anticipated Final Fantasy VII remake has this week been finally confirmed by Sony at the E3 2015 games event currently taking place in Los Angeles.

Sony announced that the new Final Fantasy VII remake will be arriving first on its next-generation PlayStation 4 console, which indicates that other platforms will also be able to enjoy the enhanced graphics and gameplay at a later date.

Sony also released a two-minute trailer revealing to fans what the new Final Fantasy VII remake will look like on the PS4. Unfortunately no release dates have been revealed as yet, but as soon as more information becomes available we will keep you updated as always.

Final Fantasy VII was originally launched back in 1997 and is the seventh instalment in the Final Fantasy series, and the very first to use 3D graphics. The gam offers an action role-playing video game and was originally developed by Square now Square Enix for the PlayStation platform.