If you’re a fan of the Final Fantasy franchise and have played the eighth game in the series, you may recognize the mini game in the photo below. The game is called Triple Triad and is a card-based mini game that can be downloaded now for Android devices. 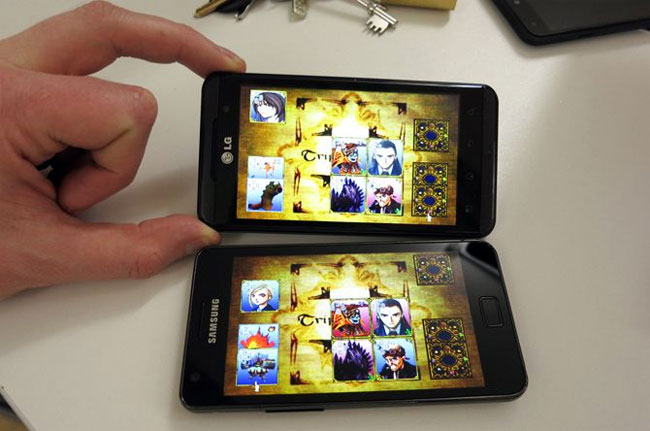 Triple Triad is a card game that uses digital cards placed on a 3 x 3 grid. Each of the cards as a different face value and the card with the highest value wins the hand. At the end of the game, the player with the most cards on the grid wins. The player can play against computer opponents and the game allows you to play against another person via Wi-Fi.

Cards can be won or lost in the game and the cards have images of good and bad guys from the game franchise. Is this something you are glad to see come to Android? Let us know how the game plays if you downloaded it. It’s worth noting that this is not an official port.