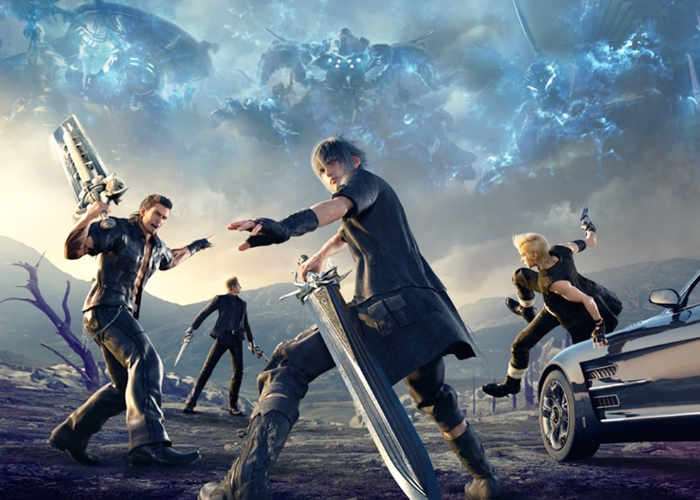 A new PS4 Pro patch has been rolled out to the Final Fantasy 15 game this week in the form of update 1.05 which is now enabled gameplay at 60 fps rather than the capped 30 frames per second but was previously enabled for the new higher powered games console.

Digital Foundry is currently investigating how this effects the Final Fantasy 15 gameplay and we can expect the performance video or update very soon.

As well as bringing the higher frame rate the latest Final Fantasy 15 patch also brings with it a level cap increase from 99 to 120. The included camera roll within the game can now store a total of 200 pictures. The update also adds new limited-time hunts to the game for players to enjoy.