Now we have more excuses to do “work” on Facebook. File transfer is coming to Facebook early next week though a new app named Pipe. 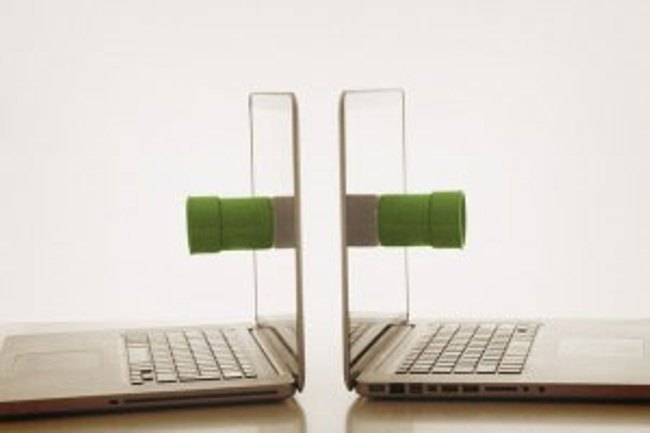 Pipe is set to be in beta on Monday after the London Web Summit unveiling.

Though it is already possible to transfer  files through Facebook message attachments, it cannot handle large data, and almost nobody notices the subtle little icon used to do it. Pipe uses an easier drag-and-drop interface.

“We’re starting on Facebook because it gives us viral reach,”  said CEO Simon Hossell.  “A native iOS version of Pipe is waiting in the wings, currently in alpha stage, and the plan is to port that over to Android soon after.”

Technically, though, Pipe does not do “file transfer”. As opposed to the one-to-many transmission of file sharing, Piple is purely one-to-one.

Also, none of the data sent in the file transfer goes through Facebook or Piper servers. The app uses Adobe’s Real Time Media Protocol Flow (RTMFP).

This program is designed to let Flash or AIR apps interact directly and load files into the recipient’s cache. This allows larger files to be uploaded depending in the space in the cache.

Although Facebook may only be Pipe’s stepping stone to being viral, it should not take the network  for granted. Facebook bought an American version of the file sharing app; San Francisco’s Caffeinated Mind.

So Pipe better be on its toes and ready to shift markets in case user are more of the Caffeinated Mind.