Fifty Three currently holds a trademark for their Paper application, although the exact Trademark they own is for ‘Paper by Fifty Three’, and now the company has filed a new Trademark request for the name ‘Paper’. 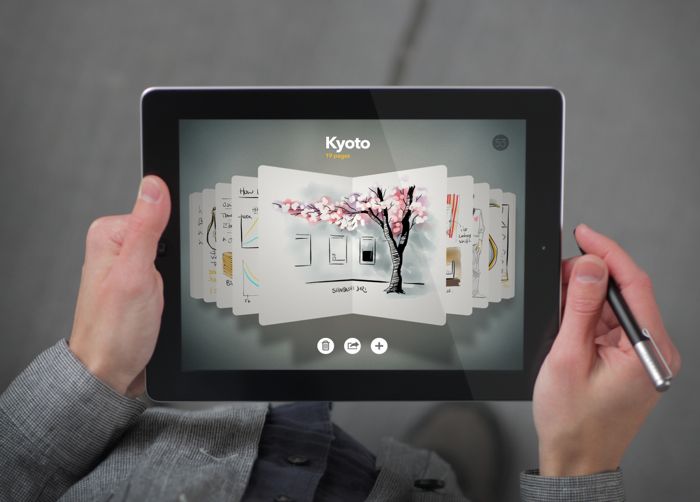 According to TechCrunch, Fifty Three filed the trademark request on the 30th of January, and the company’s CEO has said that they are keeping their options open by filing the trademark.

From what we have seen, Fifty Three are not looking to sue Facebook to make some cash, instead the company is trying to protect its brand and application, which has been around for two years before Facebook launched their own ‘Paper’ app.

We wonder why Facebook decided to go with the ‘Paper’ name for their app, when they obviously new there was already an established application with the same name.