Last week Facebook announce their new mobile new application called ‘Paper’, there is already an app on Apple’s mobile platform called Paper, it is a popular drawing application for the iPhone and the iPad developed by Fifty Three.

Now it looks like Fifty Three are not too happy about Facebook using the name Paper for their mobile application, and they have asked Facebook to change the name of their new app. 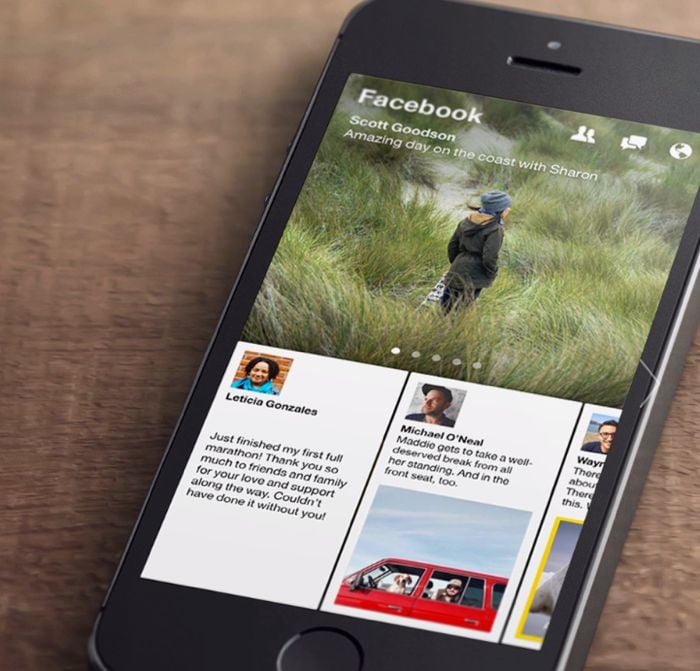 “We were really surprised when we heard that Facebook was releasing an app called Paper,” said Georg Petschnigg, co-founder and chief executive of FiftyThree, in a phone interview. He said the app “Paper” has been trademarked in the United States and in several countries abroad. According to the United States Patent and Trademark Office website, the name “Paper by FiftyThree” was filed for trademark on May 11, 2012.

Fifty Three have written to Facebook, asking the company to change the name of their new Paper mobile app, although Facebook have replied saying that they are going ahead with the plans to launch their Paper app.

Paper by Fifty Three was featured as the best application of 2012 by Apple, it is a very popular application, although not quite as popular as Facebook.

We do wonder why Facebook decided to use a name of a well established application already in the app store, and it will be interesting to see if Fifty Three takes any legal action against Facebook.