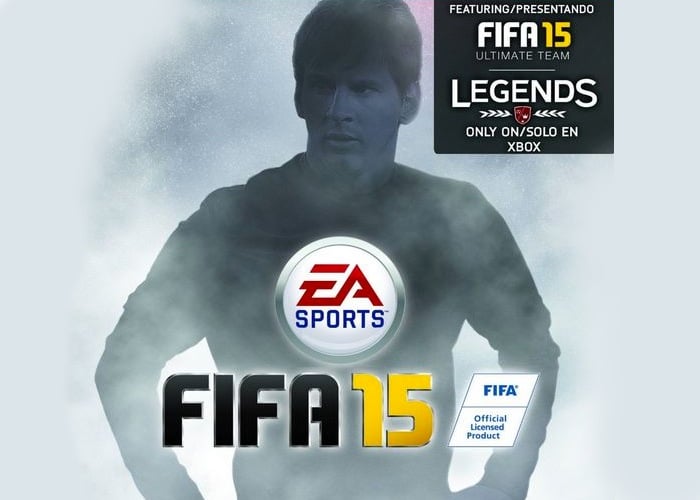 With the World Cup 2014 currently in full swing EA has today announced that the FIFA 15 Ultimate Team Legends will be exclusive to Xbox platformsIncluding both the new Xbox One and older Xbox 360 consoles.

The move by EA will not a surprise as the previous version was also an exclusive to the Xbox console, and enables players to create teams using both current players and those amazing football players from the past.

After the artwork earlier this week revealed the exclusive deal with Microsoft, EA has today officially confirmed the decision via a representative that stated :

“We’re not talking about FUT 15 just yet but yes, Legends will continue to be only on Xbox platforms,” in an interview with the Eurogamer website.

No official release date has been announced by EA as yet but the game FIFA 15 game is expected to launch later this year during September. The PC version will include the same features as its console counterparts, and runs on the EA’s Ignite games engine.

In all the FIFA 15 game will be available to play on Xbox One, PS4, Xbox 360, PS3, PC, Wii, Vita and 3DS handheld consoles. Check out the E3 trailer below to learn more about the game.