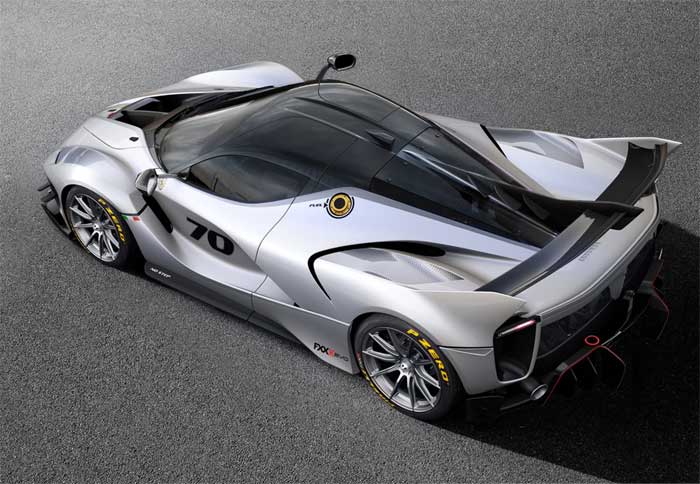 Ferrari has pulled the wraps of the FXX-K Evo, a newly updated version the FXX-K. The significant difference between the two cars is a completely revised aero kit on the body of the car that greatly increases downforce. Ferrari’s team added a new rear spoiler that works in conjunction with the existing automatic spoiler.

The car can generate 640kg of downforce at 200 km/h and at top speed to makes 830kg of downforce. The big gain for downforce is that twin-profile fixed rear wing along with three delta vortex generators. Ferrari says that the downforce generated by the new body kit is on par with racing cars in the GT3 and GTE championships. 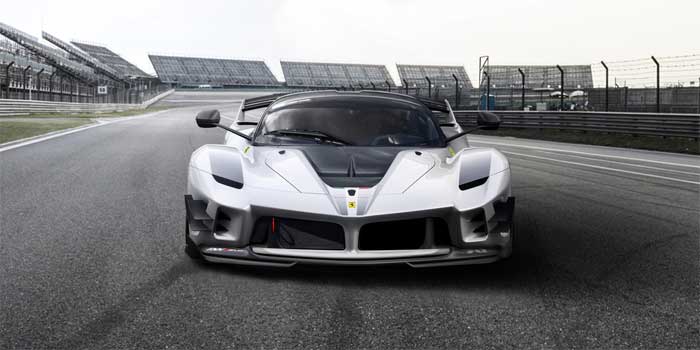 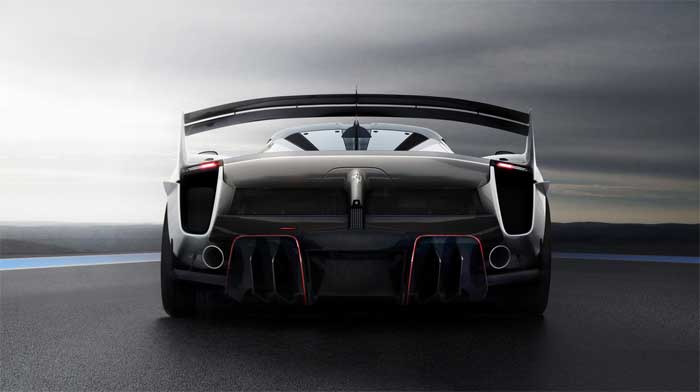 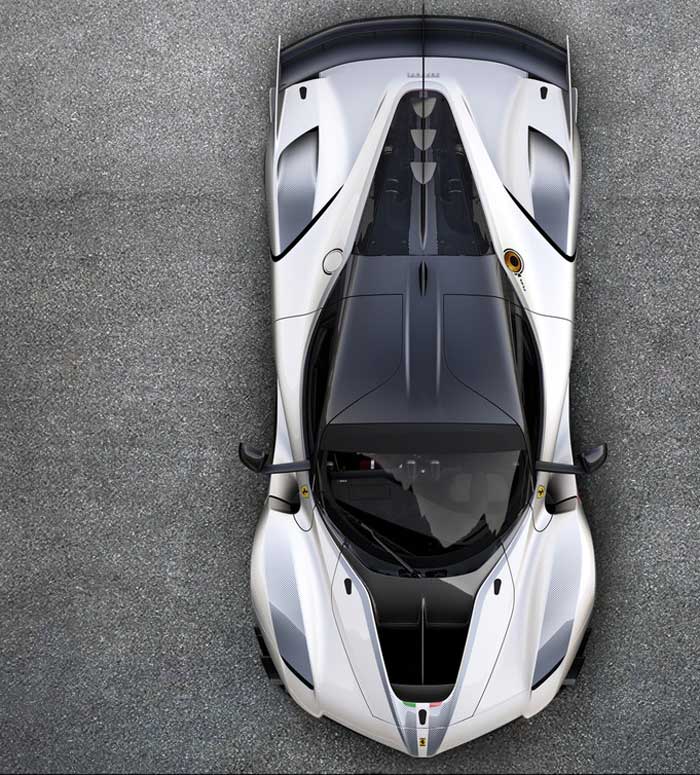 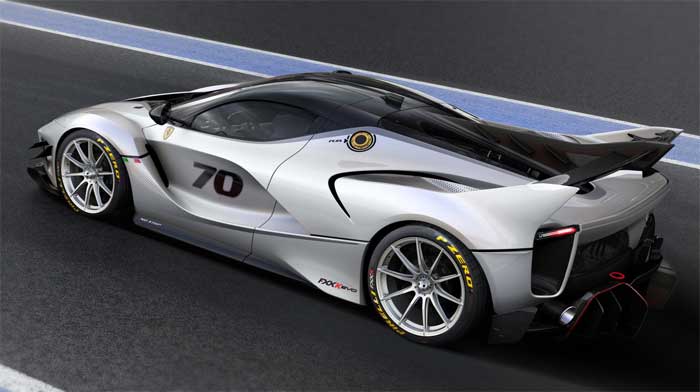 The car has numerous other upgrades on the exterior to increase downforce and improve handling. Among those changes are a revised front bumper and underbody to balance the aerodynamics of the car. The interior is also revised with a larger rear video screen and new steering wheel. The track only car will be produced in a very limited run of complete cars and will be offered as an upgrade to existing FXX-K cars. 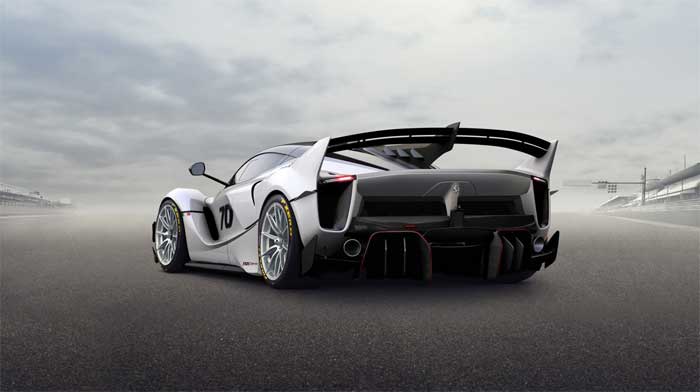 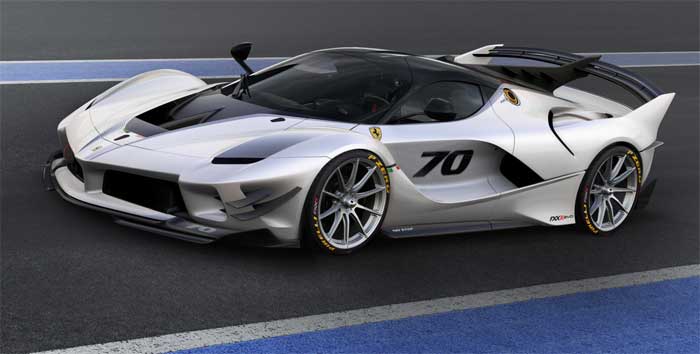