Ever since Google announced that they were killing off Google Reader, a number of companies have been working hard to develop a replacement for Google Reader, one of those companies is Feedly.

Of all the replacement for Google Reader I have tried out so far Feedly seems to be about the best, and now the team behind Feedly have announced that they are adding in support for Windows 8 and more. 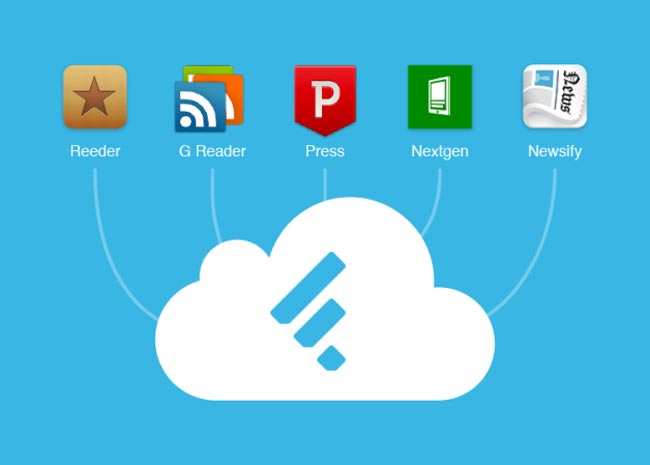 Feedly are also improving the speed of their RSS reader, plus adding in a search function, and some new group sharing features, on top of that they are also adding in support for Windows 8 and Windows Phone 8.

On top of that the Feedly team have been working with a number of developers of Rss apps like Reeder, G reader, Press, Nextgen, Newsify and more, and now you will be able to access Feedly from these apps, just as you would have been able to previously with Google Reader.