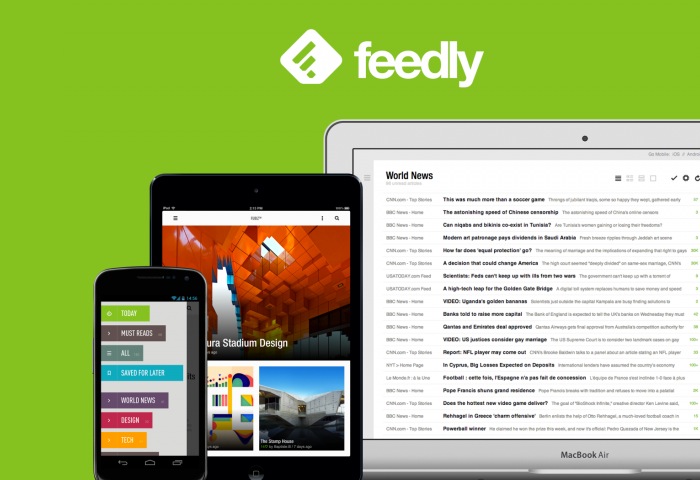 This morning the Feedly news aggregator service that was started to replace the hole left when Google finally closed their Google Reader service down. Has this morning being suffering from a Distributed Denial of Service Attack or DDoS attack in an attempt to extort money from the business.

Feedly reports that earlier this morning they were approached by an attacker trying to extort money to stop the DDoS attack on the service. However Feedly have refused to pay up and are now working with other victims of the same group together with law enforcement officials.

A Distributed Denial of Service Attack occurs when a number of systems flood the bandwidth or resources of a the targeted system in this case Feedly, using one or more web servers.

The DDos attack has slowed the Feedly service to a crawl this morning and has been in operation for over 2 hours causing the load on the site and hosting servers to remain unnaturally high. Feedly explained on its blog:

We are working in parallel with other victims of the same group and with law enforcement.
We want to apologize for the inconvenience. Please know that you data is safe and you will be able to re-access your feedly as soon as the attack is neutralized.

We will update this blog post as soon as we have more information. Thank you. /Edwin and Seb”