Feedly the new and awesome RSS online news aggregator service which filled the shoes left, when Google closed down their Google Reader service. Leaving a number of new RSS services which included Feedly to fight for the users that were left stranded once Google closed doors on their popular but niche service.

Today a new Feedly update has been released to their online RSS service which brings with it a number of new features together with a speed boost and custom sharing options. 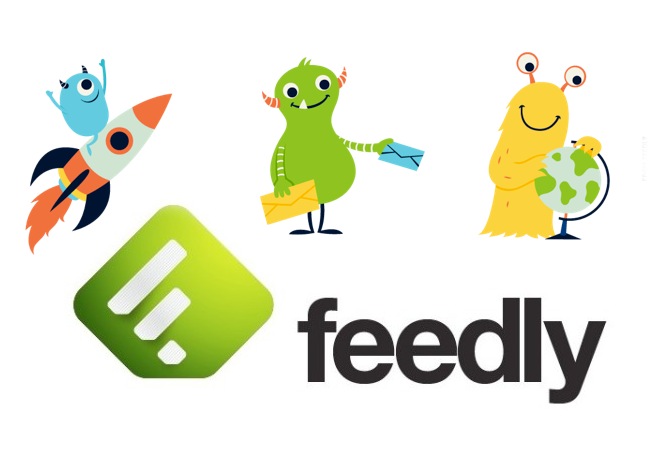 The new speed boost within the latest Feedly now offers users a 30 percent faster refresh rate on all feeds and a new Pro feature which has been added, allows feeds from smaller sites with fewer followers to be updated about 4x faster. Allowing the Feedly system to load faster and refresh faster than ever before say its developers.

Another new feature in the Feedly service is the Custom Sharing options that are now available to Pro users of the service and provide a preference option to enable a custom send to URL option. Allowing users to send articles to the clipper or service of their choice.

Other features in the new Feedly update this week include the ability to now change the view of the Feedly home to title only, magazine or cards, as well as improved feed searching which now incorporates a new article searches for all users.

For more information on the new Feedly update jump over to the Feedly blog website for details.