The awesome RSS feed service Feedly that was created to replace the now defunct Google Reader service, has this week announced the addition of Evernote support to its mobile applications.

The new Evernote Feedly support now enables users on both iOS and Android devices to save articles directly to their Evernote notebooks from within their Feedly mobile application. 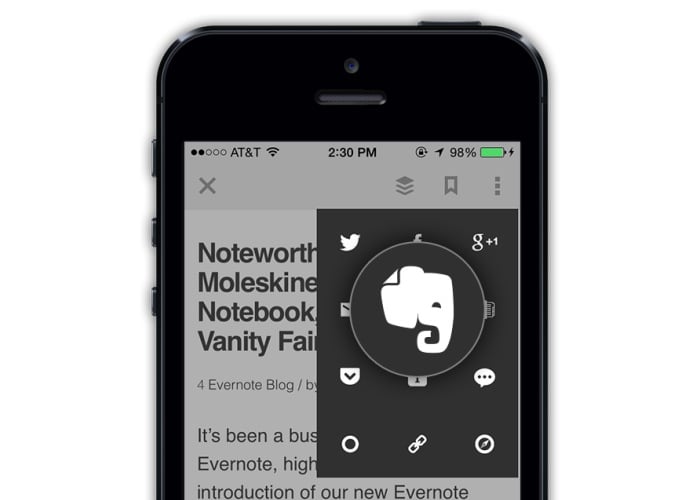 Other new features also available now that Evernote support has been added, include the ability to automatically save full articles from partial feeds, as well as being able to clip images directly to Evernote. Feedly explains:

“As the old saying goes, an image is worth a thousand words, and sometimes an image is all you need. You can now clip single images directly from feedly to Evernote on the web. Just hover your cursor over any images in feedly and press the Evernote icon that appears in the upper left corner to send that image to one of your notebooks.”

For more information on the new Feedly Evernote mobile app support jump over to the Feedly blog for dull details.