Feedly is one of the most popular RSS reading service available on the internet, especially after the demise of Google Reader. The company has been working round the clock to introduce new features to make Feedly stand out from the rest of the crowd.

Recently, the company, after eight weeks of testing, launched their own Feedly URL Shortener that give users the ability to improve link sharing and promote Feedly as well. 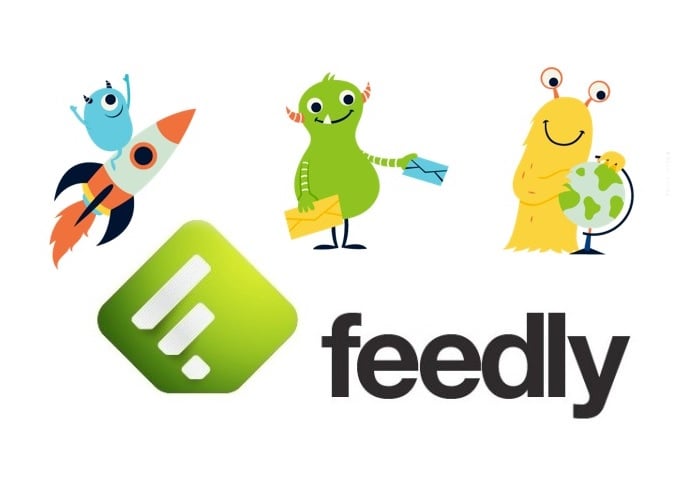 The Feedly URL shortener also automatically generates facebook, twitter and Google+ metadata (title, summary, source, visual) for the articles you are sharing based on the data available in the RSS feed and the web page to make your sharing are visual and impactful as possible and draw as much engagement as possible.

It appears to be a nice service, especially for those who use Feedly on a regular basis, and will be a good competitor to other URL shortening services like. TinyURL, Bit.ly and more.

Users must enable the service from the preferences to make use of it. The service shortens links so that you can get more room while sharing on Twitter, a built-in analytics to keep track of how many people have clicked on the link and other metrics, and automatically generates Facebook, Twitter and Google+ metadata for the articles based on the RSS feed.

The URL shortener automatically redirects to the publisher’s website, and gives Twitter mobile users the option to open the link in Feedly to promote the content as well as Feedly.

If you don’t want to use the service, you can easily switch it off from the preferences or restrict it to Twitter or Buffer only. The good thing is, this feature is available for both free and pro users of the service.

Source: Feedly Blog, The Next Web