Body scanning is becoming more and more widespread, and federal agencies have always said that any images that were scanned would be deleted as soon as they were viewed.

It turns out that some law enforcement agencies are actually storing the scanned images rather than deleting them, as the US Marshalls service have admitted that they have stored around 35,000 images. 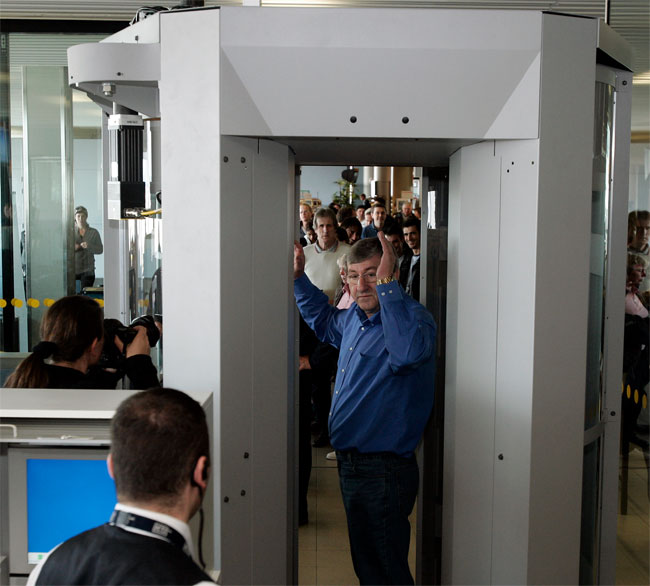 The Electronic Privacy Information Center, which is a Washington DC based advocacy group has filed a lawsuit asking for an injunction to pull the plug on body scanning programs, after they found out about the 35,000 images that were stored by the US Marshals at a federal court in Orlando.