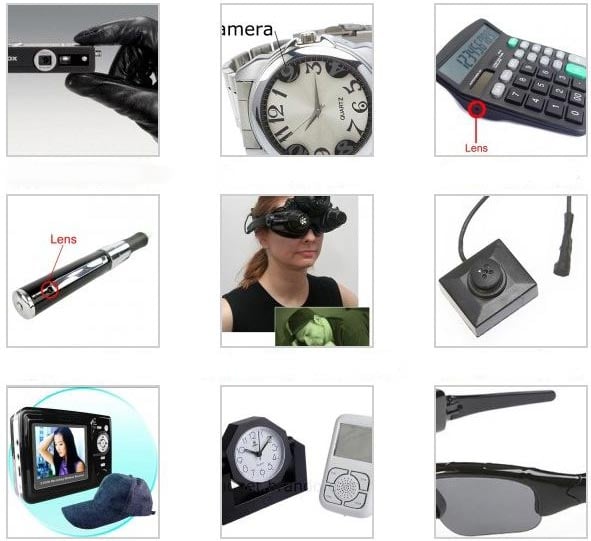 Here’s our round up of the 10 coolest spy gadgets for all the James Bond Types out there, whether you have just applied for M15 and are after some practice before you start your training, or you just someone who likes to spy on people, there’s bound to be a cool spy gadget in this list for you. 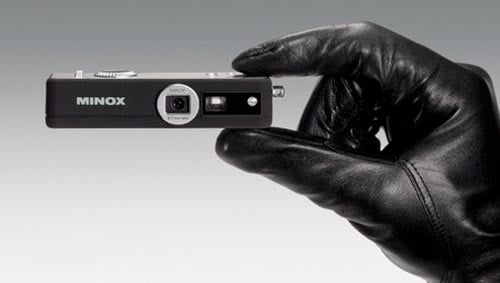 This tiny digital spy camera from Minox measures 3/8 x 1 and 3/16 x 7/8 inches and weighs just 2.1 ounces. It features a 5 megapixel camera, a 42mm equivalent lens, and can take up to 16GB of memory card storage to store all your spy shots on. It is available to buy online for $199 from Minox. Via Gizmodo. 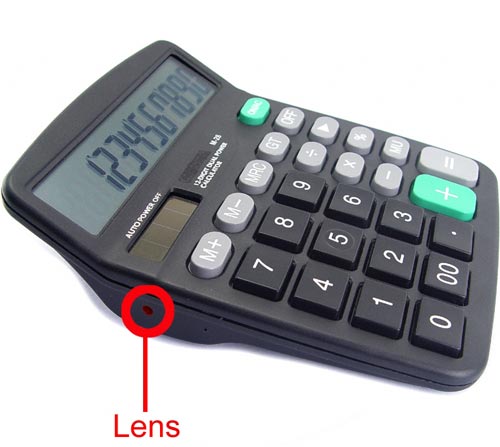 The Calculator video camera has a hidden wireless video camera, on the side so that you can secretly record video and audio.

It comes with its own digital receiver which has a built in LCD screen so you can view and also record whatever the calculator video camera sees. The Calculator Video Camera is available for $192 from Chinavasion. 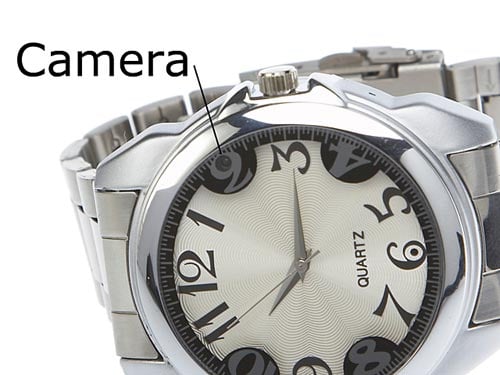 This cool spy gadget looks like any other wristwatch, except it has a built in spy camera which is capable of capturing video at a resolution of 352 x 288. It comes with 2G of storage and records video in AVI.

There is also a built in rechargeable battery which can be recharged via USB and you can also transfer files to your pc via USB. The Spy Micro Camera Watch is available to buy online for $236 from Brando. 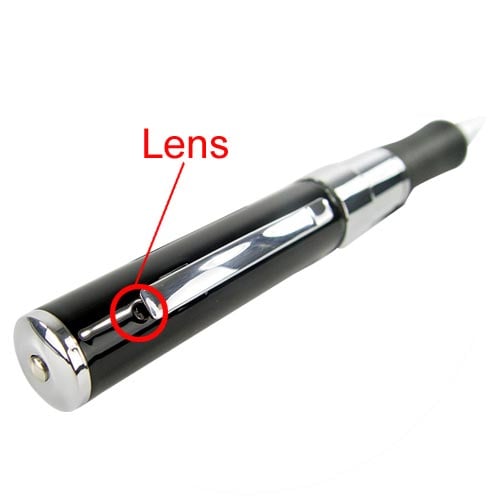 The Secret Agent Camcorder pen comes with 2GB of storage and can record video files with audio at a resolution of 352 x 288. It charges via USB and you can also transfer your files to your PC, available to buy online for about $99 from Chinavasion.

These cool wireless Spy Sunglasses come with 2GB of memory built in. There is also a Micro SD Card slot so you can expand the memory and record more video, ideal for thos longer spy missions. Available to buy online for $186 from Brando. via Geek Alerts. 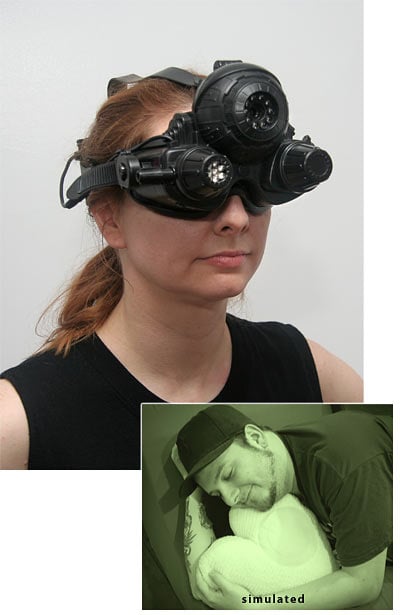 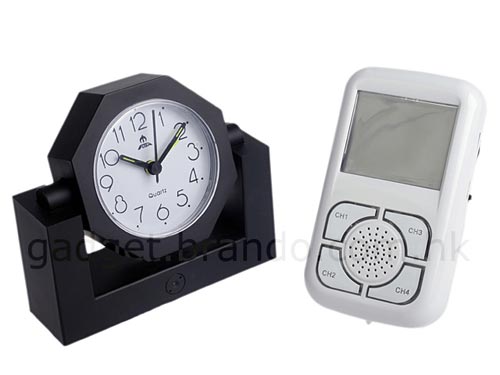 As well as being able to wake you up in the morning, the spy camera alarn clock also features a built in spy camera, ideal for setting some surveillance up on one of your targets. This spy camera alarm clock comes with its own wireless recorder which feature a 2.5 inch LCD screen which displays at a resolution of 480 x 234. It is available for $121 from Brando. 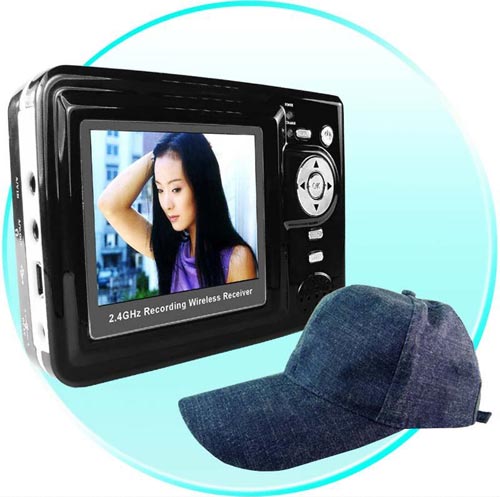 You will definately be able to carry out your mission in total secrecy with this Baseball Cap Spy Camera. It looks like a standard Baseball cap, but it has a built in spy camera which transmits to a wireless receiver. Available for $198 from Chinavasion.

Nobody will be able to spot this cool spy camera, as they will just think the button is part of your suit, so you will be able to carry out your latest spy mission in total secrecy.

The camera hidden in the button has a 3.7mm pinhole lens, and it connect to a portable recorder to store all your secret recordings.

The portable recorder has a 2.4 inch TFT lCD screen, 2Gb of internal memory, which can also be expanded via the built in Mini SD Card slot, the recorder unit also features a built in rechargeable Lion battery. The Fake Spy Button Camera is available for $256 from Brando. 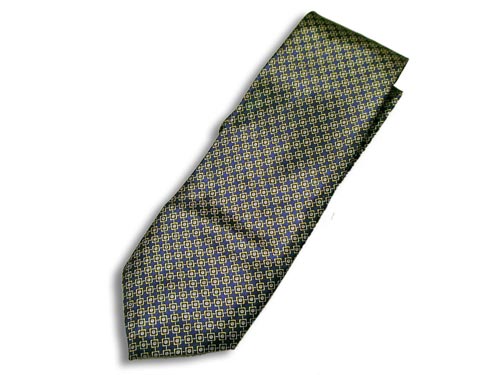 It looks like an everyday neck tie, but this one has a hidden spy camera which no one would spot. It features a high quality pinhole camera that can also record sound. Available for about $380 from Spy Equipment.