Eve Online players that weren’t involved in this massive  2,800 player battle, or gamers new to Eve Online might be interested to see how a massive battle went down in this video which has been released capturing a little of the action during the battle. 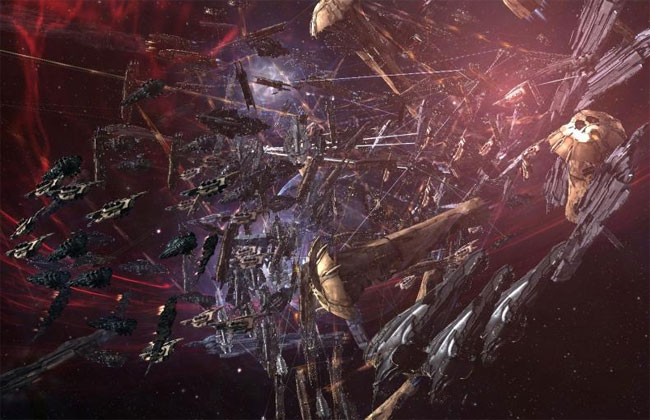 “It looks like at the end of the battle, the CFC has lost ~44 Dreads, 29 Carriers, 5 Supercarriers and 3 Titans to 10 Carriers, 6 Dreads, and one Supercarrier killed: a complete rout. Initial reports suggested that two Pandemic Legion Nyxes died, but this hasn’t been confirmed on Eve-Kill yet. ” 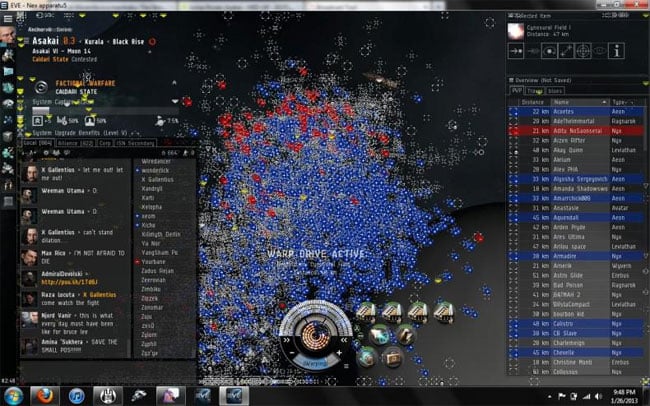