If you enjoy multiplayer games comprising of small teams of up to four players needing to work closely together to complete tasks and fend off a horde of enemies, such as Left 4 Dead. Then the new multiplayer game Fear 3 : Contractions might be one for you to check out, when its released next month.

In a similar vein to left 4 Dead, Fear 3 : Contractions enables four players to team up and combat the waves of nasties. Watch the video trailer after the break to get a glimpse of the action you can expect in the new game and its multiplayer mode. 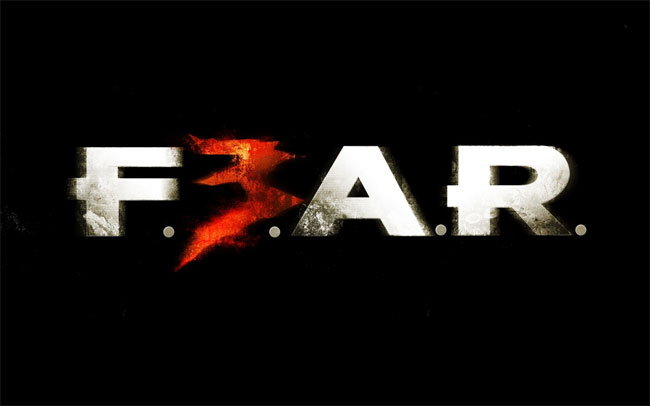 Contractions is a wave-based mode, where you have to combat Alma’s minions as they attack in waves. A complication with this mode is that there’s a fog that sets in throughout the waves, a fog which holds things you probably don’t want to encounter, like… Alma.