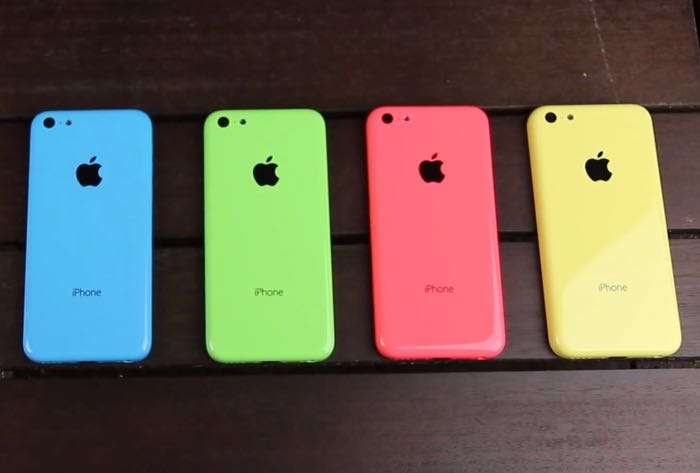 The ruling means that the FBI does not have to provide information on the company that helped it hack the iPhone 5C in the case. It also does not have to reveal how much it paid for the hack, although this was previously reported to be around $900,000.

Federal Judge Tanya Chuktan ruled that if the information was revealed, it could cause a threat to the company that helped the FBI unlock the handset. You can see a statement from the ruling below.

“It is logical and plausible that the vendor may be less capable than the FBI of protecting its proprietary information in the face of a cyber-attack,” said the court. “The FBI’s conclusion that releasing the name of the vendor to the general public could put the vendor’s systems, and thereby crucial information about the technology, at risk of incursion is a reasonable one.”

The FBI also does not have to reveal how much they paid to have the device unlocked, although we already know how much it roughly cost.