It’s a sad time for fans of the Fast and Furious franchise. Yesterday, November 30th, 2013, one of the franchise’s stars, Paul Walker, died in a car crash. No, it wasn’t on film. He was riding with a friend in Santa Monica, CA when the driver lost control of the car and ran into a tree. Both died in the crash. 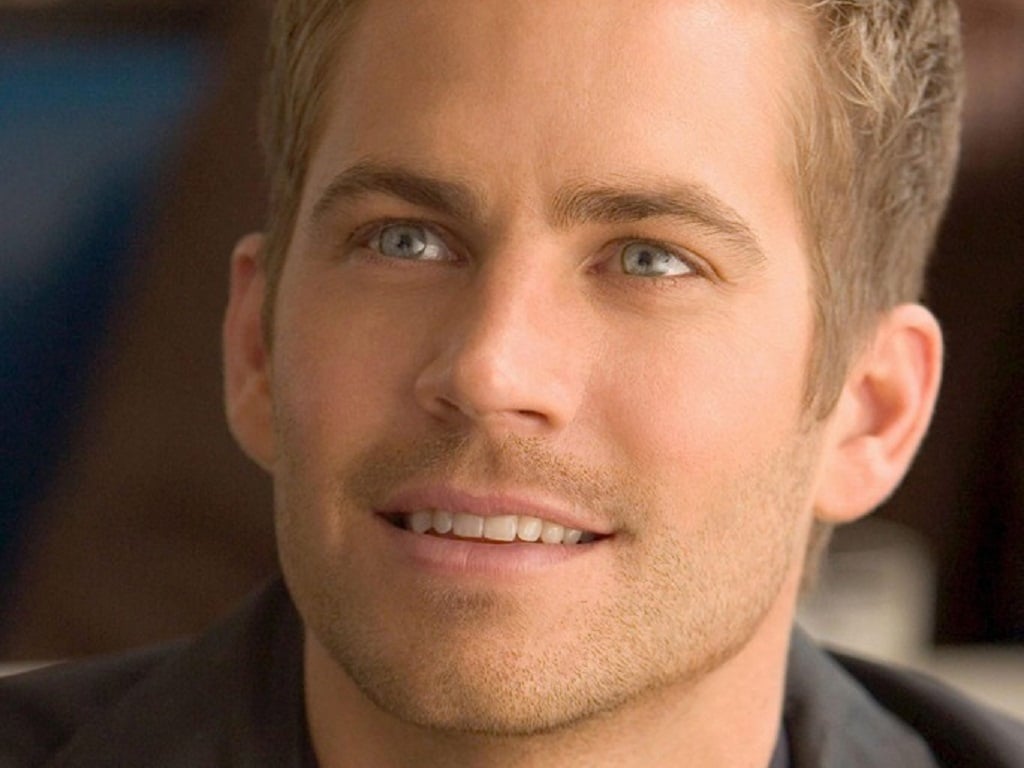 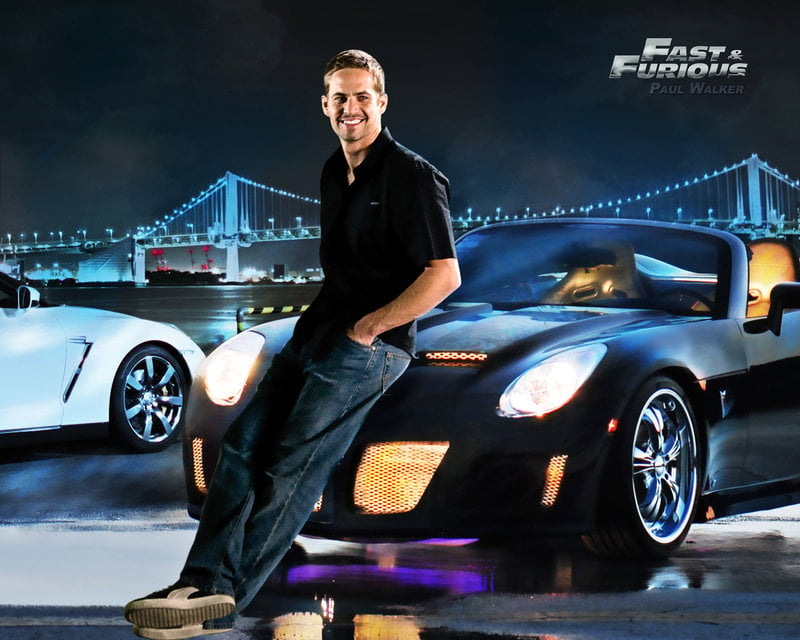 Universal Studios, the company behind the Fast and Furious films released this statement, “”All of us at Universal are heartbroken. Paul was truly one of the most beloved and respected members of our studio family for 14 years, and this loss is devastating to us, to everyone involved with the FAST AND FURIOUS films, and to countless fans. We send our deepest and most sincere condolences to Paul’s family.”

Walker was visiting family for the holidays before he was set to return to the set of Fast and Furious 7 next week. He was 40.

I wonder how the next film is going to be now that he’s gone. Will they find a way to include the scenes he already shot and kill him off, or will they say he’s staying out of it to focus on being a dad?