Has now arrived on the Kickstarter website and is looking for per-orders to help the Faraday Porteur Electric Powered eBike make the jump into production. Watch the video after the jump to see it in action. 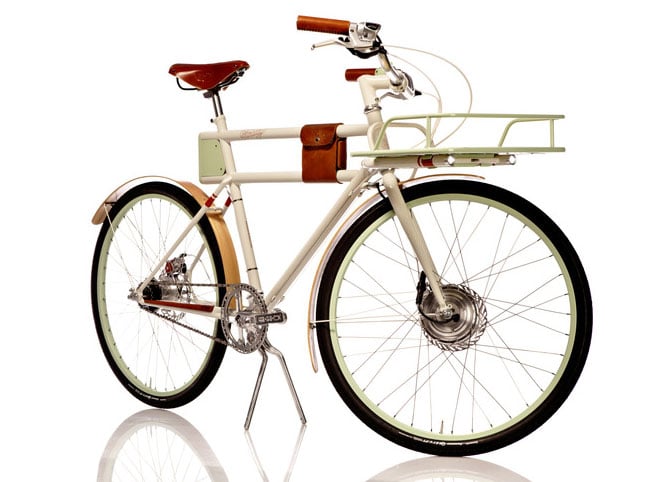 The Faraday Porteur is equipped with a patent-pending pedal-assist, which has been designed to provide a subtle yet powerful rush of power when you start to pedal, say its creators. The batteries that power the eBike are hidden within the frame and provide power for the bikes Boost Mode.

“Holding the thumb switch down activates Faraday’s secret weapon – “BOOST MODE”, an extra surge of power to help tackle the toughest hills, brave the fiercest winds, and bring out the biggest smiles. An e-ink display on the handlebar controller tells you how much battery you have at a glance.”