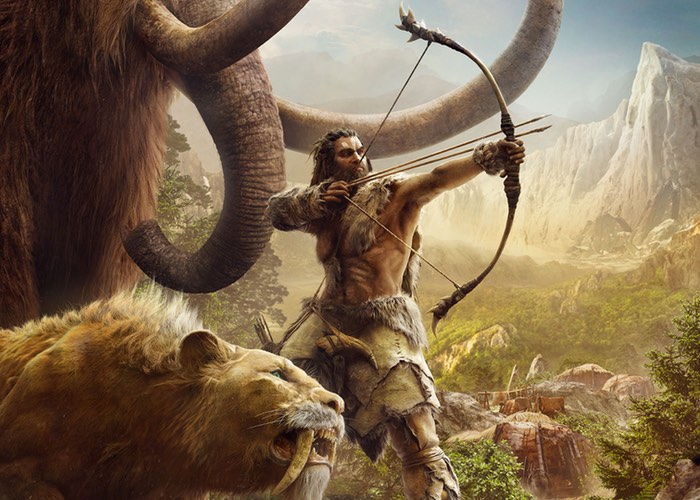 If you are contemplating purchasing the new Far Cry Primal game that launches today you might be interested in a new video review which has been published by the team over at Destructoid.

The Far Cry Primal game takes the franchise back to the Stone Age and has been developed and published by Ubisoft and is available to play on the PlayStation 4 and Xbox One from today February 23rd, 2016 onwards and will also be available to play on PC systems from March 1st, 2016.

Far Cry Primal is set in 10,000 BCE, during the beginning of the Mesolithic period and takes place in the fictional Oros valley in Central Europe offering gamers an open world filled with wildlife such as mammoths and saber-toothed cats. Survival is a daily challenge as tribes come into conflict with one another and nature, Check out the video review by Destructoid to learn more below.

Far Cry Primal is an action-adventure video game. As the game is set in pre-historic times, the traditional gunplay and vehicle gameplay featured in the series were removed and players can only get access to melee weapons like spears, clubs, axes, and short-ranged weapons like bows. Players cannot purchase weapons, and must craft them using the materials scavenged in the world such as wood and stone. As players progress, they can craft more lethal weapons with a larger variety of resources. Players are also tasked to hunt for food and learn to create fire.