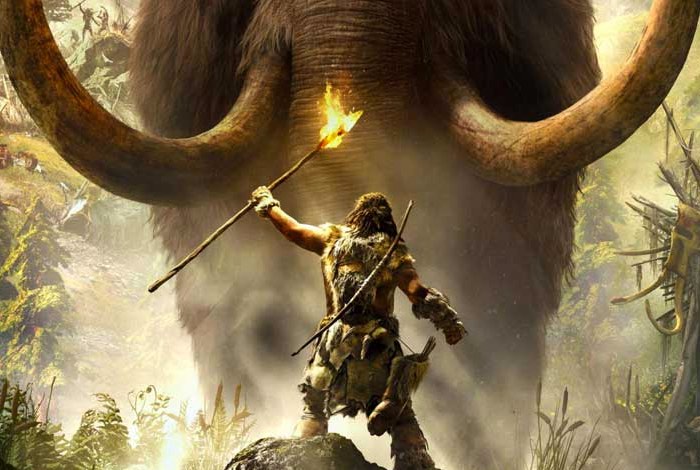 Far Cry Primal launched earlier this week and now Conan O’Brien as part of his Clueless Gamer section of his show has teamed up with YouTube gaming star PewDiePie to show how not to play the new game which was launched by Ubisoft.

The new Far Cry Primal game is set in the prehistoric Stone Age and is now available to play on both PlayStation 4 and Xbox One, check out the Clueless Gamer segment in the video below to see how the pair got on playing as a Stone Age hunter with a badger companion.

Far Cry Primal is set in 10,000 BCE, during the beginning of the Mesolithic period. It takes place in the fictional Oros valley in Central Europe, an open world filled with wildlife such as mammoths and saber-toothed cats. Survival is a daily challenge as tribes come into conflict with one another and nature.

Players take on the role of a Wenja tribesman named Takkar (Elias Toufexis), who is stranded in Oros with no weapons after his hunting party is ambushed. Takkar, using his newfound skill of taming animals, will eventually rise to power and lead his own tribe.